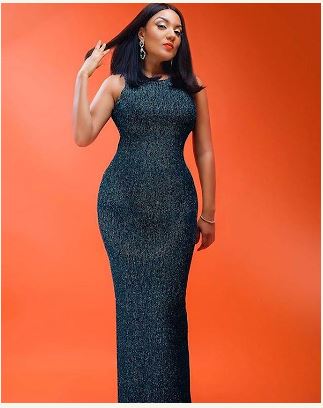 Ex Big Brother Naija Housemate and Controversial Actress, Gifty has reacted to the AY joke on the kemen-Tboss incident by saying he shouldn’t be crucified because he was only doing his job.

She said after the performance AY apologized to her, but she told him there was no need for an apology because he was doing his job.