Home News Feed House of Reps Member Escapes Death as Angry Mob Beat Him Beyond...
Facebook
Twitter
WhatsApp
A House of Representatives member, has narrowly escaped death when aggrieved youths in his constituency in Niger state beat him up beyond recognition. 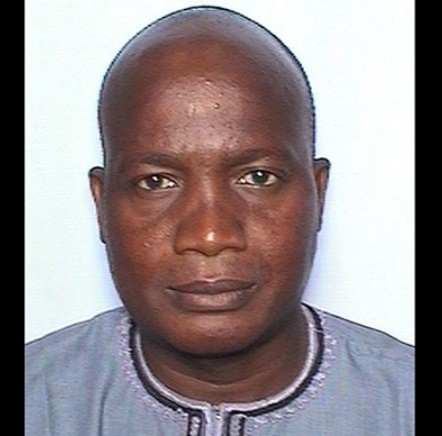 Aggrieved youths in Paiko Federal Constituency in the Niger East senatorial zone of Niger State, reportedly beat a House of Representatives member representing Bosso, Salihu Adamu, beyond recognition last Monday.
According to a report by Punch Metro, the lawmaker who was first hospitalised in the Tunga area of the state capital following the assault before being transferred to a medical centre in Kaduna, also had his vehicle in which he was travelling with, damaged by the angry youths.
It took the intervention of men of the Niger State Police Command who were invited by some people at the scene of the incident for the lawmaker to be saved as he narrowly escaped death.
It was gathered that trouble started when the lawmaker drove into one of the villages in his constituency to attend a political meeting.
The youths who were said to have haboured resentment  against the politician took exception to his attending the meeting because he had failed to visit them since he was elected almost two years ago.
Immediately he arrived  the meeting the youths advised him to leave in his own interest but the lawmaker ignored the threat.
“One of the youths first slapped him and another hit him in the stomach making him to fall to the ground. It then became a free for all as every youth there tried to take their pound of flesh from the politician,” an eyewitness said.
When contacted, the State Police Command Public Relations Officer, Bala Elkana, confirmed the incident.
“It was a politically motivated attack,” Elkana said, adding that three suspects had been arrested in connection with the incident.
The police spokesman also confirmed that the legislator was admitted to a private hospital in Minna before being moved to Kaduna.