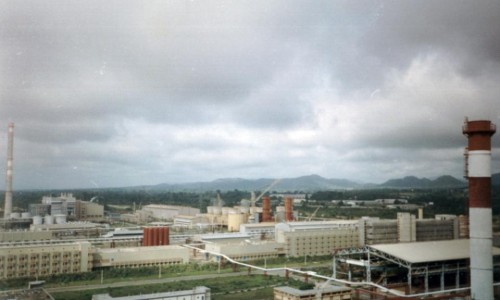 THE United Labour Congress of Nigeria, ULC, has called on the Federal Government to inject recovered loots into reviving the Ajaokuta Steel Company, ASC, and other ailing industries in the country.

President of ULC, Mr. Joe Ajaero, stated this in Lokoja at the inauguration of the State Executive members of ULC.

Ajaero, who was represented by the National Auditor of the Congress, Otori Maliki, said injecting the recovered funds into ASC, the textile industry, mining and petroleum sectors will help create the needed jobs for Nigerians.

He also said as a matter of necessity, Federal Government should approve a realistic minimum wage to meet the current economic and market realities.

ULC’s President charged the state executive to carry out its statutory obligations for the betterment of workers.

In his speech, the state ULC Chairman, Eleojo Opaluwa, urged the state government to pay all arrears of salaries and entitlements owed workers.

He said ULC will ensure a progressive labour movement, equity and fairness in workplaces.