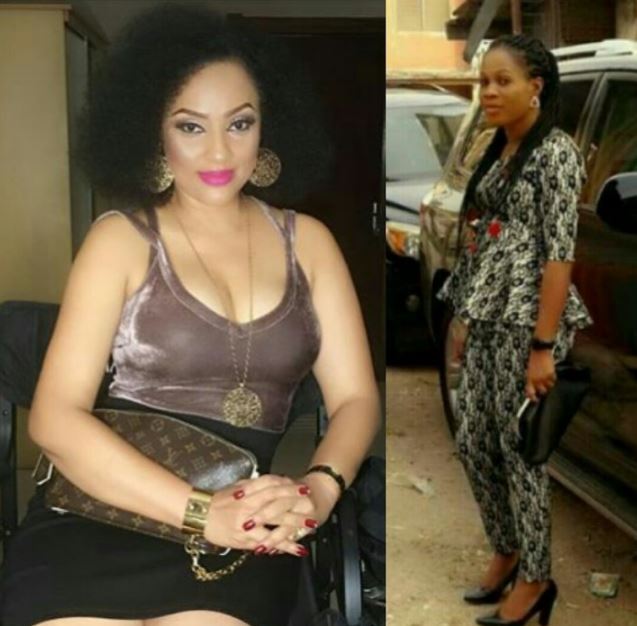 The manager pleaded not guilty at the law court.The accused said she only borrowed a total sum of N120,000 to pay her child’s school fee.

According to the family of the lady, pictured above, Lillian Bach was away for some time.
Adedoyin who was seriously in need of some money to pay her child school fee was given the loan, with the approval of the Assistant Manager and Lillian Bach from the company’s accounts to take care of her pressing need.

“Adedoyin later paid N60,000 out of the money she borrowed from the company’s accounts and the balance was N60,000. I was later shocked to receive a call that the Police officers have arrested our daughter. She actually notified the company’s management that she will be resigning right after paying off her debt. Her boss (Lillian Bach) arrested her and not only Adedoyin, but with her visitor who was with her as at that time, who happened to be her brother”, Doyin’s sister said.

Therefore, the family of Adedoyin has appealed to members of the public, fans and human right activists to come to their aid.