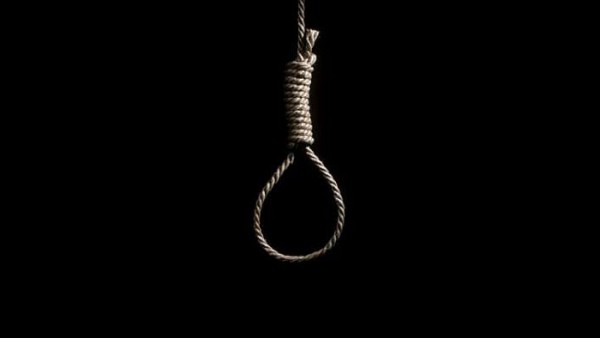 Following an argument with his wife, a 20-year-old man, Wuttisan Wongtalay, has murdered his 11-month-old daughter alongside himself while live-streaming the incident on Facebook in Thailand.

Wongtalay was reported to have live-streamed the murder and suicide scene on Monday evening but the video was taken down by Facebook on Tuesday.

The Police spokesperson, Col. Jirasak Siemsak disclosed that officers were informed about the development and they quickly swung into action by going to the location in the video but met the dead bodies of Wongtalay and the baby in an abandoned hotel located in Phuket province.

Siemsak said, “He felt neglected by his wife because they had been fighting so he took his 11-month-old daughter to the site of the crime which is the abandoned hotel. Then we found the bodies hanging off the hotel.

“You can hear the girl crying and finally the crying stops. Then he pulls her up onto the rooftop and unties the rope from her neck.

“The mother of the child was crying and was very sad.”

“I am also very sad. It is a personal dispute and they were still very young.”