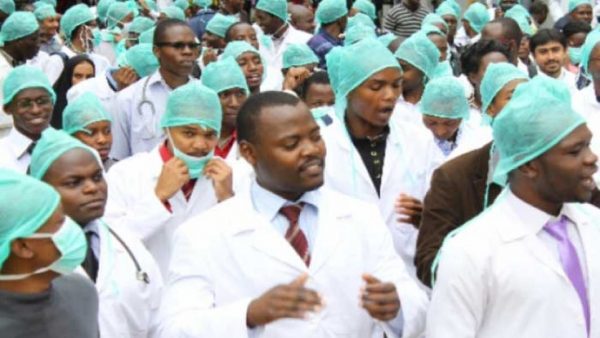 National President of Medical and Health Workers Union of Nigeria, Biobelemoye Joy Josiah, has asked the Federal Government to extend its dragnet against endemic corruption and other related fraudulent activities to the ministry of health.

According to Josiah: “We have cases where chief executive officers of tertiary health institutions and other medical centres embarked on reckless spending on frivolity and illegality.

“We know that our major predicament in the sector is corruption and I can bet you if corruption is removed from the health system, Nigerians would have effective and quality healthcare delivery.”

The labour leader insisted that privatisation is not the solution to challenges militating against functional health system.

He attributed the delay in the implementation of 2016 promotion to directive from the Federal Government.

Also, Kano State Chairman of Medical and Health Workers Union, Kabiru Ado Minjibir, posited that the congress of the union leaders across the 56 tertiary health institutions in Nigeria being held in Kano would address challenges of incessant strikes and disharmonious relationship between union and hospital management.