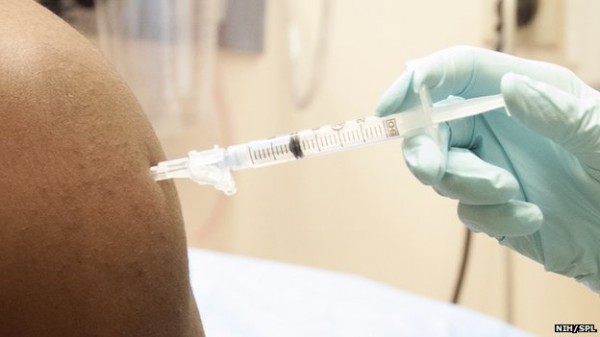 The National Youth Service Corps (NYSC) in Kano state says it is ready to engage corps members across the state in vaccination against the Cerebrospinal Meningitis disease in the area.

Alhaji Ladan Baba, the NYSC State Coordinator, disclosed this in an interview with the News Agency of Nigeria (NAN) on Saturday in Kano.

He said, “Our medical and health team is fully ready to embark on the exercise as soon it is provided with the vaccine by the Kano State Government”.

According to Baba, the plan to engage the corps members is necessary to avoid the outbreak of the disease in the state as reported in some northern states.

“We have begun to see the signs in Zamfara, Sokoto, Niger states and even in the Federal Capital Territory Abuja.”

The coordinator also scheme had engaged the medical and health team of the corps members in sensitisation to avoid the spread of meningitis.

According to Baba, the sensitisation is to inform the general public on the measures to be taken to avoid the outbreak of the disease in the state.

He urged the people to refrain from living in congested rooms but in well ventilated rooms.