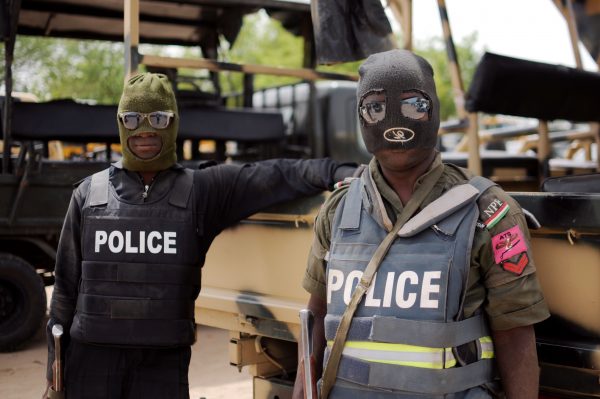 According to Fatai Owoseni, Commissioner of Police in Lagos, kidnappers and militants had infiltrated private security companies and were using their jobs to spy on potential victims.

“Criminal elements and suspected militants/kidnappers have found themselves enlisted into services of private security companies where they choose the estates they want to go and work,” Owoseni said.

“It gives them platform to do monitoring and then give information to their cohorts outside. The command wants to advice Lagos residents on the need to profile domestic servants and drivers they employ.

“By doing that, they would be helping to secure themselves, protect valuables and assist the police in its quest to reduce crime to minimal level in Lagos”, he said.

Owoseni revealed that they recently apprehended a syndicate comprising of drivers, that steal from their employers.

“They do so in connivance with guards in some of the houses they work as drivers. We got four members of the gang after a Hyundai jeep which was stolen from the owner’s home, was intercepted at Ondo state, en route Abuja.

“Through diligent investigation, kingpin James Jacob was arrested. During interrogation, three others were arrested. On a serial basis, they give out themselves as drivers. After working for the family for sometime, they steal the car or connive with guards.

“They have confessed that there are five other cars stolen in that manner. James Jacob has been paraded last year for a case of rape and stealing of vehicle. He raped his boss’ house help and stole the car. He was charged to court but unfortunately, he got bail and refused to learn his lessons”, he added.