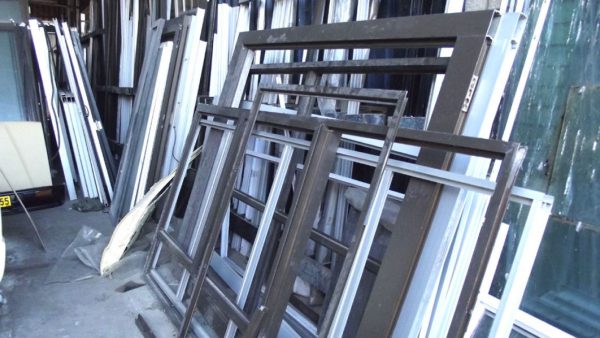 The Onitsha Aluminum Profile, Glass and Ancillary Products Dealers Association of Nigeria, at the weekend signed an agreement to join other top trading groups at the Anambra International Market, Oba, in Idemili South Council of the state.

The 6,000-member association, according to its Chairman, Bartholomew Obiakor, took the decision to relocate to reap fully the benefits from operating at the main arena of the emerging mega international market.

At the agreement signing, which took place in the office of the State’s Commissioner for Commerce, Trades and Wealth Creation, Mrs Amaka Ilobi, and witnessed by some top government officials, the association and the developers were urged to stick to the terms of the agreement.

Addressing journalists shortly after the signing ceremony, Obiakor expressed the satisfaction of his association that after so much negotiations and meetings between them and the government one part, and the developers on the other, the agreement eventually sailed through.

The multi-billion Naira aluminum and glass traders, who presently operate from mostly residential houses within the Oguta Road/CKC area of Onitsha, according to Obiakor would use the movement to expand and accommodate existing and new members who hitherto had been limited by space.

He said the new site would be built according to specifications, to meet international standards in other developed economies of the world.

Narrating some of the unfortunate mishaps they experienced regularly due to over-population in their present site, Obiakor noted that both aluminum and glass were very fragile materials, adding that passers-by, okada, Keke and other private and commercial vehicles often ran into their wares, customers and wards.