Niger State Government has kicked against the punishment issued to the man who raped a 9 years-old boy to death.

The convict, Nuhu Musa, 37, was sentenced to one-month imprisonment with an option of N30, 000 fine by a Kontagora Magistrates’ Court for kidnap and rape of a minor.

The incidents occurred in Kontagora Local Government Area of Niger. 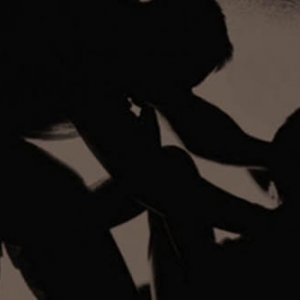 The Public Relations Officer of the Niger Police Command, DSP Bala Elkana, said on Tuesday in Minna that further investigations would be carried out on the case, and that Musa would be charged with murder, rape and kidnap.

Elkana said that the Musa’s sentence was not commensurate with his offences, adding that the child eventually died from injuries sustained from the rape.

Meanwhile, Hajiya Mariam Kolo, Director-General of the Niger State Child Rights Protection Agency, said that the child was abducted alongside four other boys.

She said that Musa had sex with the deceased and injured him severely.

Kolo said that the child was consequently taken to a hospital and operated upon but died the following day.

She said that Musa was arrested, charged to court and given a sentence of one-month imprisonment on a two-count.

She said that Musa was sentenced to one-month imprisonment on each of the counts of rape and abduction with an option of fine of N30,000.

The director-general said that the agency had recommended Musa’s re-arrest and re-arraignment.

She said that the state government had given the mother of the child a grinding machine and some money to start a business to comfort her.