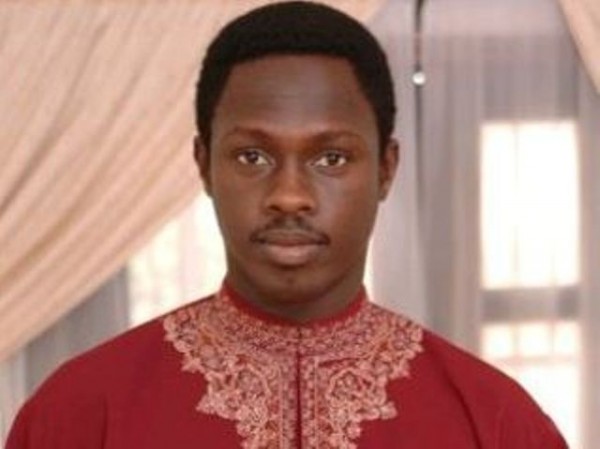 Veteran Nollywood actor Ali Nuhu and a foremost Nigerian comedian from the North, Sosthenes Ayuba have been honoured at the 2017 edition of the Northern Nigeria Peace Awards (NNPA).

They bagged the award on Friday night in Abuja at the event organised by Peace Ambassador Agency (PAA), an organisation that promotes national peace and integration.

Nuhu, the Gombe State-born actor, popularly referred to by fans as “King of Kannywood”, received the “Northern Nigeria Actor of the Year” award.

Sothenes Ayuba, who hails from Kaduna State, also the President of Abuja Body of Comedians (ABC) was honoured with the “Northern Nigeria Comedian of the Year” award.

According to Mr Kinsley Amafibe, the Project Director of PAA, the entertainment stars are recognised for their immense contributions toward peace building using the platform of their profession.

He said that the recipients had also been involved in humanitarian gestures over the years that had promoted peace education, and social harmony, which was in consonance with the objectives of PAA.

“These veterans have contributed a lot in building and restoring peace in the north using entertainment.

“The Nigerian entertainment industry has become one of our unifying factors that bring happiness to Nigerians as crucial keys to peace, in spite of tribal and religious differences.

“Besides as individuals, these celebrities have championed some humanitarian initiatives that have impacted the society in one way or the other,” Amafibe noted.

In his remark, Ayuba expressed delight that the award was an indication that the society was interested in whatever one did.

“This recognition is clarion call to duty in my little service to nation building.

“I hope to strive to continue to put in my best both as a professional and a patriotic citizen of this great nation, especially in spreading the message of peace and a united Nigeria,” he said.

The peace awards, which cut across over 20 categories was also given to other Nigerians for their contributions to peace building and development in the North, especially in recent times.

Amb. Hussaini Coomasie, Alhaji Danjuma Bawa, Mr M.D. Buhari and Dr Olakunle Churchill of the Big Church Foundation, were among those honoured as agents of peace in the region.

The event also feature a panel of discussion centred on “Promoting Peace, Education and Economic Development in Northern Nigeria.”

The stakeholders also discussed insurgency, religious intolerance and other vices threatening peace in the region.

NAN reports that the Northern Nigeria Peace Awards is a flagship event of the Peace Ambassador Agency.