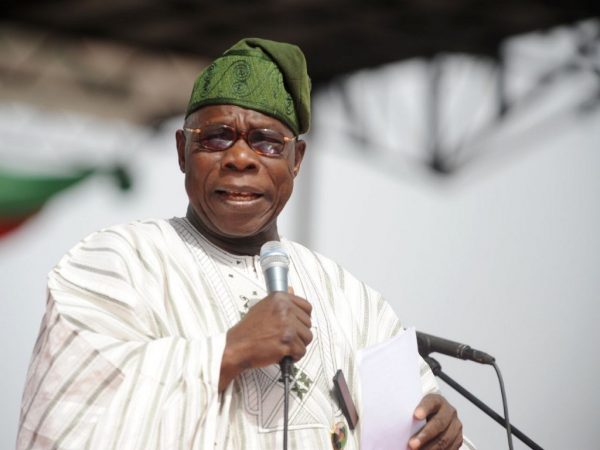 Ex-member of the House Representatives, Dr. Haruna Yerima has alleged that former President Olusegun Obasanjo, gave N50m bribe to each member of the National Assembly that supported his third term bid.

He claimed that some lawmakers accepted it, while others turned it down.

Speaking on ‘Politics after Malam Aminu Kano: The Role of the Legislature in Nigeria’s Democratic Development’, Yerima stated: “In the House of Representatives, I was the only member who rejected the Obasanjo’s third term bid and that was what led to my exit from the house.”

He also said that “there is nothing one can do at the moment to stop corruption in the NASS.

“I have a colleague who spent 12 years in the NASS but had never seconded a motion not to talk of moving it on the floor of the house.

“The problem is that most of our legislatures are attached to their governors and are dancing to their tunes,” he said.