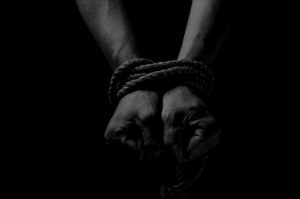 According to a source, the traditional ruler, after being kidnapped was taken to an unknown destination by his abductors.

As at the time of this report, the family of the victim was yet to know his whereabouts while the abductors were yet to get in touch with the family.

The Police Public Relations Officer, Mr. Femi Joseph, confirmed the incident and said the police was on the move to rescue the traditional ruler.