MTV Base sets the tone for a new season of Lip Sync Battle Africa, with a sizzling face-off between dancehall king Patoranking and Chocolate City first lady Victoria Kimani.

Season 2 promises more bops, more booty hops, more mic drops, more shade thrown and more sultry poses for viewers to savour as celebrities and entertainers from Nigeria and across the continent dance, dab and diss to a soundtrack of chart-topping hits – all while striving to earn the Lip Sync Battle Africa winner’s belt.

This time around, more than 30 of the continent’s hottest celebrities and entertainers will be strutting their stuff in front of the captivated Lip Sync Battle studio audience.  Among the revealed  Nigerian contestants are Tekno, Falz and Simi. As is customary, the stars will be joined on stage by dancers and decked out in the most outrageous outfits, wigs and props imaginable.

For more information on Lip Sync Battle Africa, please go to www.mtvbase.com or join the conversation on social media using the hashtag #LSBAfrica and tagging @MTVBaseWest. 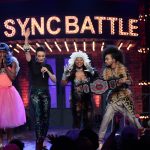 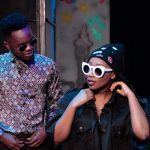 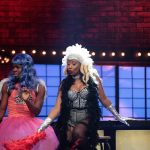 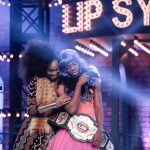 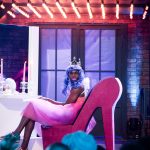 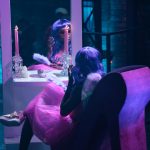 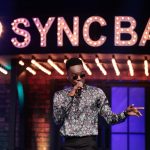 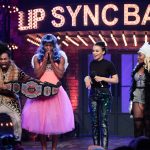 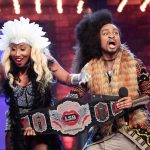 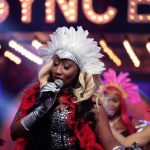 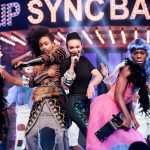 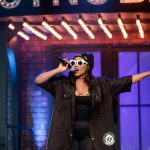 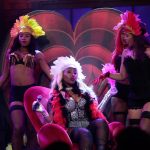 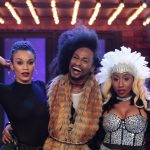 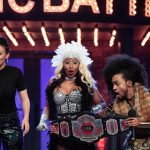 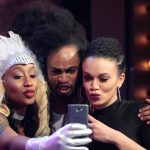 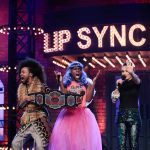 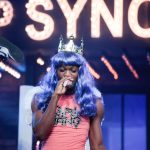