According to the Senior Special Assistant (Media) to Amosun, Mr. Adejuwon Soyinka, the crowd of sympathisers demanded that Babalola be made to leave the premises of the Ede, Osun State country home of the Adelekes.

The irate youths said Babalola was being touted to become the running mate of the anointed candidate of the APC.

Problem started when Babalola was sighted by the mourners who demanded that she should be sent out.

Despite pleas from family members of the deceased , the youths insisted and started shouting and raining curses on her. 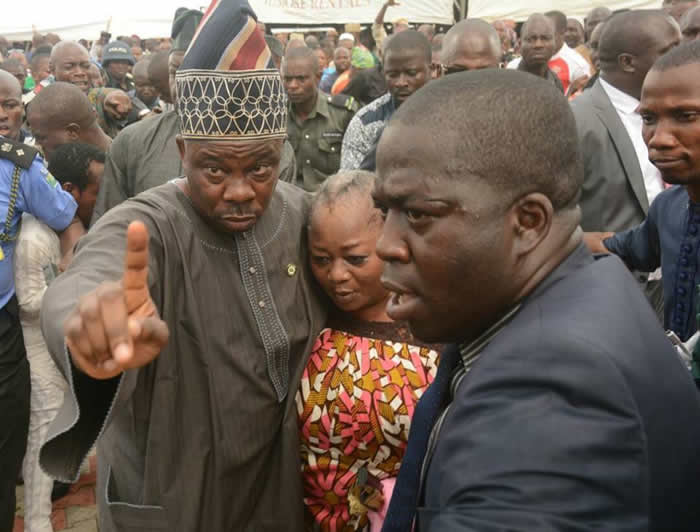 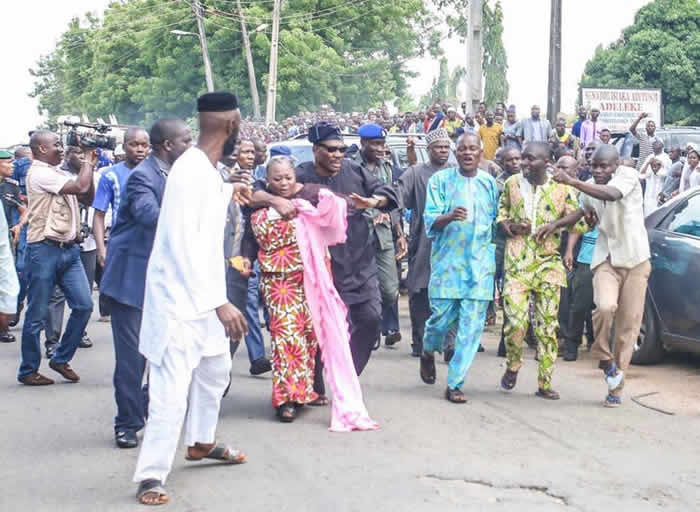 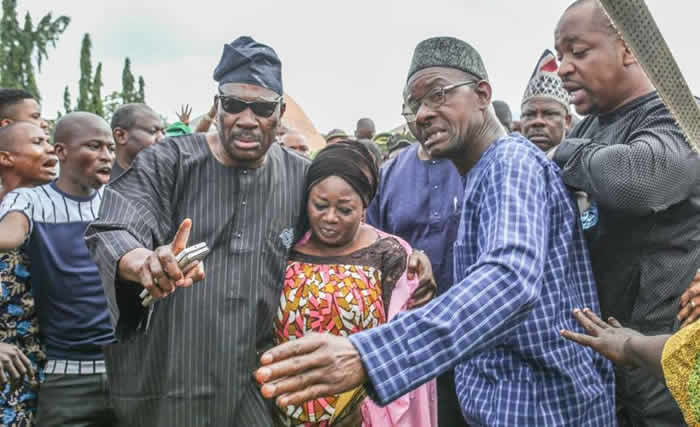 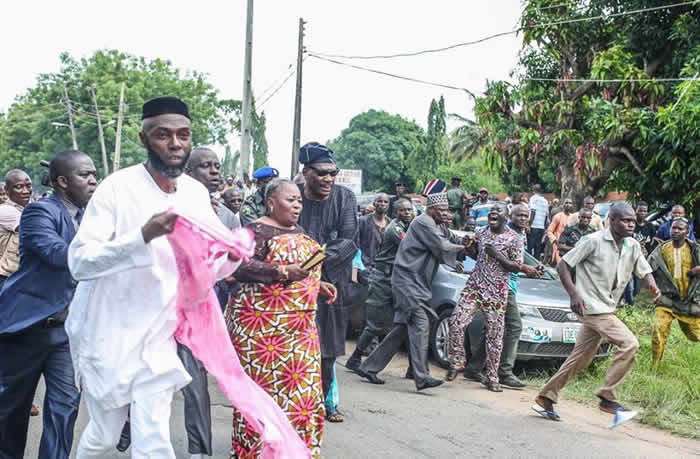 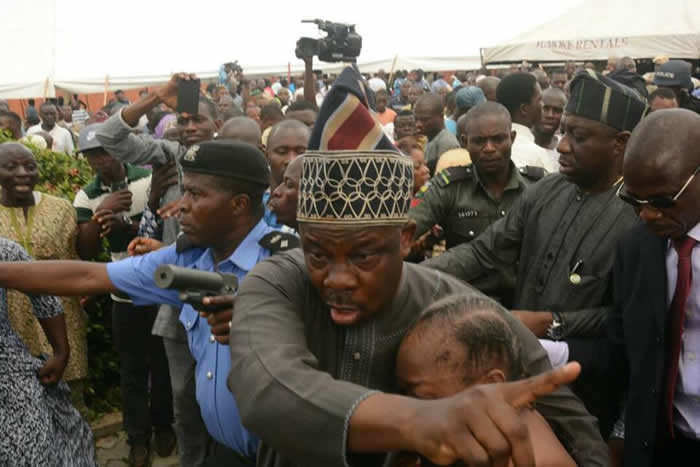 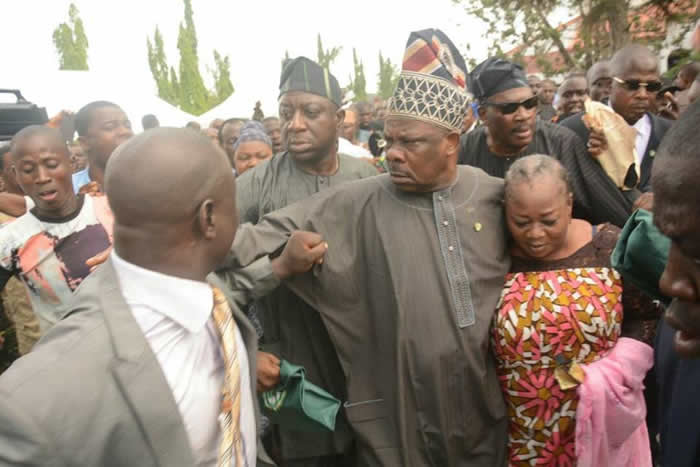 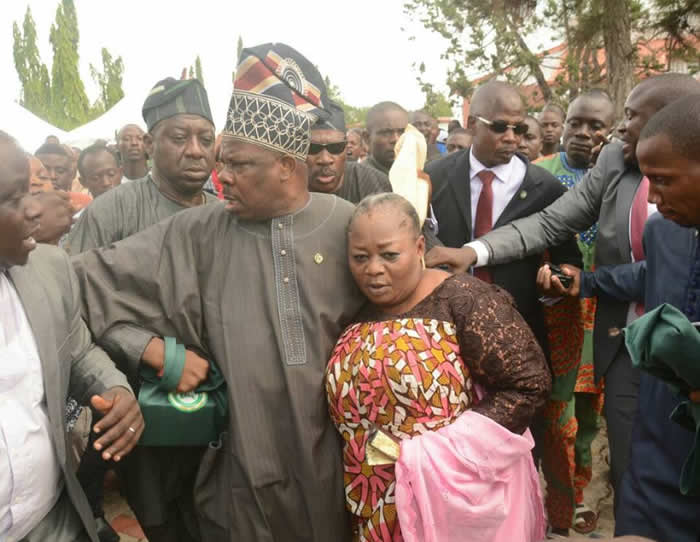 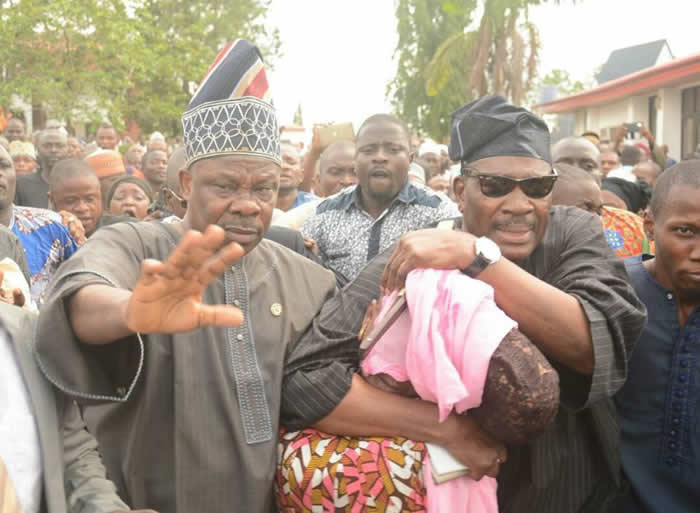