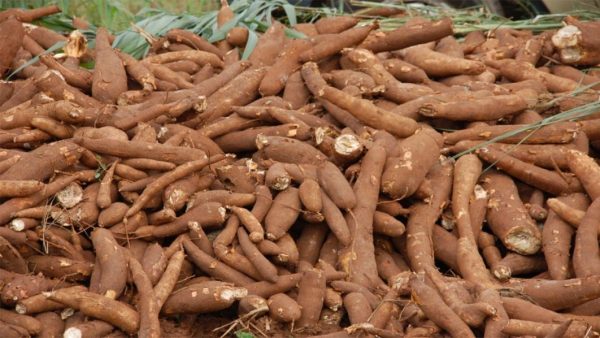 The National Agency for Food and Drug Administration and Control (NAFDAC) says arrangements are on to sensitise farmers in Kogi and Ondo on how to handle food chain from the farms to consumers’ table.

The NAFDAC Director, Special Duties, Dr Abubakar Jimoh, who spoke to the News Agency of Nigeria (NAN) in Abuja on Sunday, said operators of fast food outlets in both states would also be trained.

NAN reports that the sensitisation is coming on the heels of the death of nine people after consuming “amala’’ meal made from poisonous cassava flour.
The incident occurred in Ogaminana, Adavi Local Government Area of Kogi state in November, 2016.

Jimoh explained that NAFDAC had carried out investigation into the incident with a view to addressing the problem.

He added that some people also consumed poisonous beans in some places.

Jimoh said the agency had taken statistics of farmers and operators of all food outlets in both states that would participate in a workshop to be organised by the agency.

According to him, they will be trained on how to handle critical aspects of food chain from the farms to consumers’ table.

“We shall train farmers on the best practices and the correct way of applying fertilisers, herbicides, pesticides and other chemicals for storage of their harvests.

“We will also teach farmers how to dry their produce because they often spread them on the express way where such are exposed to contamination and it is hazardous to the health of members of the public.

“Though, this is not part of the mandate of NAFDAC as we deal mainly with processed foods, but we cannot close our eyes in a matter that affects peoples’ health,’’ he said.