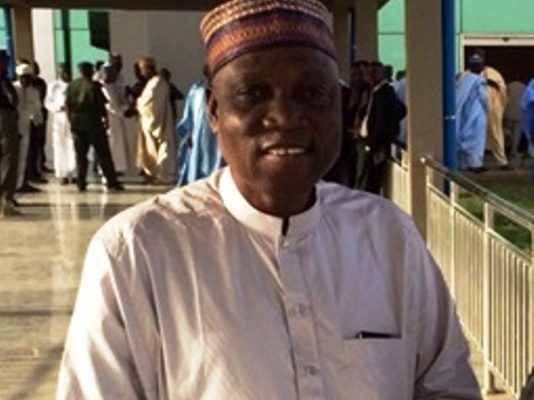 The Nigeria Police has summoned the ​Managing Director of the Federal Airports Authority of Nigeria, Saleh Dunoma, ​to appear before ​​its ​team investigating ‎Tuesday fire​ outbreak at the​ agency’s audit unit ​in its ​headquarters in Lagos.

Dunoma made the disclosure ​yesterday ​while briefing newsmen after inspecting the damage caused by the fire​.​

Dunoma said the police was carrying out an investigation on the incident and that FAAN had also constituted a separate panel to look into the causes of the fire.

Dunoma said: “Police investigation is necessary because under the constitution, they are allowed to investigate such incidents.

“I am to appear before them too as part of their investigation.”

Dunoma said the ​FAAN ​investigative panel would not only submit its findings on the incident, but also make recommendations.

He said the fire, which started at about 8.20am, affected some offices, including the Audit, Public Affairs and Commercial Departments.

​M​embers of the FAAN panel are from: the Nigeria Police Force, the Nigerian Civil Aviation Authority, the Accident Investigation Bureau and the Department of State Security.

Others are: FAAN Aviation Security, Safety Department, Fire Department and Legal Department which is to provide the secretary of the panel.

Dunoma said: “They are to look into the remote and immediate causes of the incident, the extent of damage, contributions by various agencies and proffer solutions to these issues, so that we can prevent future occurrences.

“The panel has two weeks to submit its report and immediate action will be taken on their recommendations.”

Dunoma assured members of the general public that the incident had not deterred FAAN from carrying out its statutory responsibilities at the airport, stressing that full operations would resume on Wednesday.