Home National News Scandal : Apostle Johnson Suleiman meets with the Police
Facebook
Twitter
WhatsApp
The scandal between the General Overseer of the Omega Fire Ministries Apostle Johnson Suleiman and Stephanie Otobo might not be ending any time soon as, the the apostle was pictured at a meeting with the Deputy Inspector General of Police, Joshak Habila and Commissioner of Police, Okoye Celestine at the Force Headquarters in Abuja on Friday.

The meeting comes after Stephanie Otobo, his alleged side chick filed a $5m lawsuit against him in Canada. However, details of the meeting are yet to revealed. More photos after the cut.. 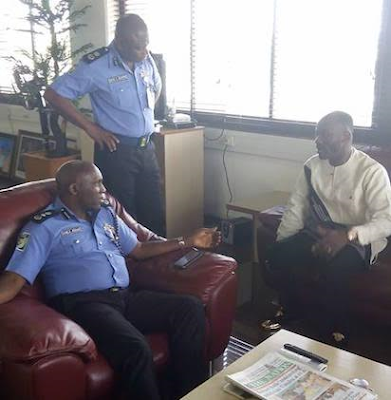 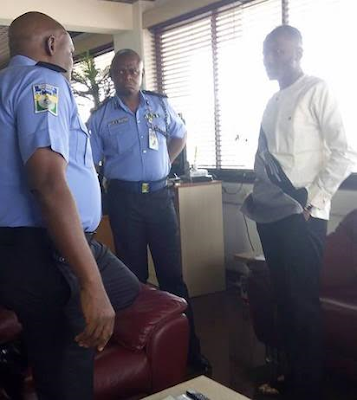