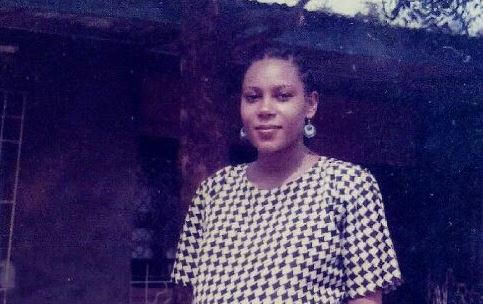 Shan George is a Nollywood actress, singer, film producer and director. Prior to debuting in the movie Thorns of Rose, she had previously featured in a 1997 soap opera titled Winds of Destiny. She is best known for her role in the movies Outkast and Welcome to Nollywood.