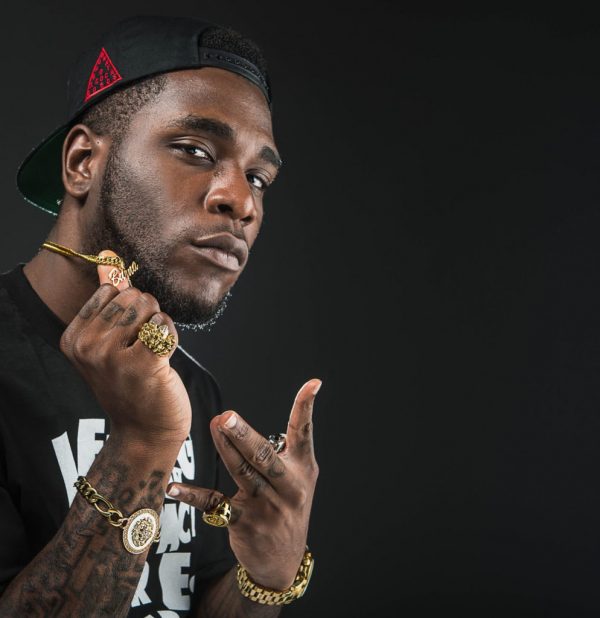 Nigerian singer Burna Boy whose performance had been overhyped, left his Nairobi fans disappointed on Saturday after a weak display.

According to SDE Kenya, Fans had waited all night as deejay Joe Mfalme kept them busy, with some threatening that they would demand a refund of their Sh1,500 ticket cash, just for Burna Boy to appear on the stage at 4am and delivered a weak performance that lasted less than an hour.

Upon checking into the venue, the Tonight hit maker  had no time to mingle with the fans; neither was he remorseful about his late arrival, the medium reported.

It was not clear if he had been late intentionally or he had issues with the event organisers.

A fan said, “It is very wrong for an artiste to behave like that. Who shows up for performance at 4am? Fans are being taken for a ride and this should not be allowed to continue.”