The Big Brother Naija housemates yesterday April 3, 2017 were treated to another visit from a celebrity in the person of Davido who performed at the eviction live show on Sunday where Ex-Housemate, Bally was eventually evicted. 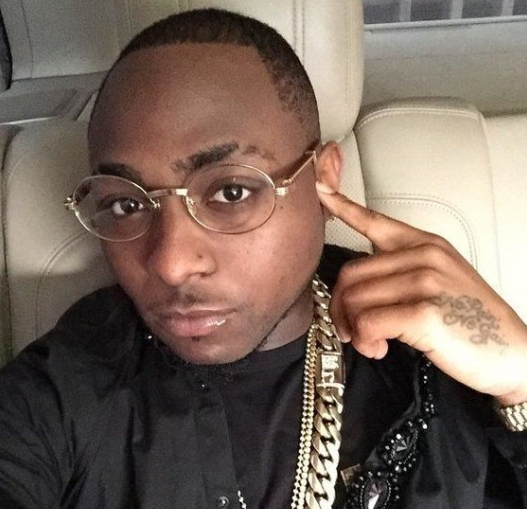 Omo baba Olowo did not come empty handed as he brought champagne and sushi with him for the BB Naija housemates.

Getting down to the business of the day, Davido asked the housemates what they would do if they won the N25 million prize money. Bisola revealed she’d like to go to film school while for Debie Rise and Efe, furthering their music career was paramount for them. TBoss revealed she’d like to have her own talk show while Marvis said she’ll like to open a bar.

After hearing their plans Davido told them that no matter what they planned to do with the prize money, it was important that they make careful choices otherwise they’d wake up one morning and realize that they have spent the money on frivolities.

He said: “You make all these plans and then, when the money comes it’s different. I spent $1 Million in a month!” he added.

Share
Facebook
Twitter
WhatsApp
Previous article7 Intriguing Facts About Funke Akindele’s Husband, JJC Skillz As He Clocks 40
Next article‘It Was Difficult For Me To Give Up Cigar, Fanta And Bread’ – Bovi Advocates For Healthy Living
- Advertisement -