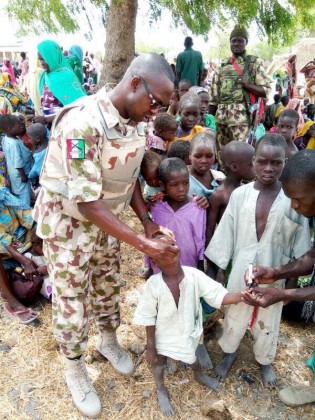 The rescued persons have been escorted to Rann Internally Displaced Persons (IDP) Camp, while all the children were vaccinated.

One significant aspect of this operation is that the unit noted for its experience in battle, resilience and bravery did not record any casualty.