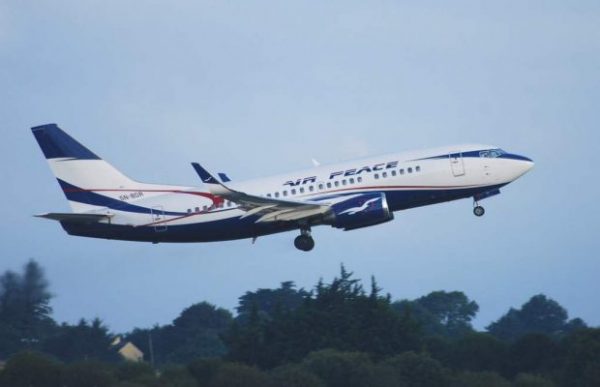 Two Air Peace aircrafts were grounded at Murtala Muhammed Airport in Lagos on Thursday morning, after they collided on the departure ramp.

Spokesman for the airline, Chris Iwarah, confirmed the incident in a statement.

“The points of contact of the two aircraft were only slightly impacted, but we took the cautious decision to declare them unserviceable to enable a proper investigation of the incident,” Mr. Iwarah said.

“There were no passengers on the two aircraft involved in the incident. We have also revised our flight schedule to cater to our esteemed guests on the 14 sectors the two aircraft were scheduled to service today.

“At the moment, everything is working according to plan and our engineers have already begun repair of the aircraft.”

The Nigerian Civil Aviation Authority (NCAA) has already commenced investigations into the incident, while the Accident Investigation Bureau (AIB) has also been notified.