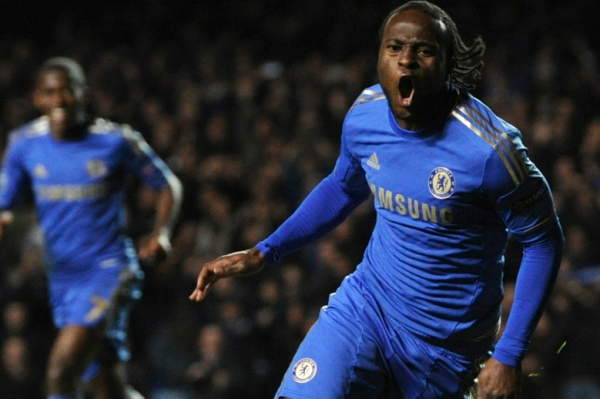 Super Eagles forward, Victor Moses. has once again made the team of the week in England following his performance for Chelsea in their 4-2 win over Tottenham Hotspur in the semi-finals of the FA Cup.

Moses was on from start to finish, and put in a man of the match performance which includes winning the vital penalty that helped Chelsea go into the half time break leading 2-1.

His performances as a wing back under Antonio Conte has made him a regular in the team, after several years of being sent out on loan from the club during the coaching spells of various coaches.

The Nigerian is making the team of the year put together by the BBC for the fourth time this season, a sign of how influential and useful he has become for the title favourite.