Home News Feed If we vote use the BBNaija spirit of voting, we will vote...
Facebook
Twitter
WhatsApp 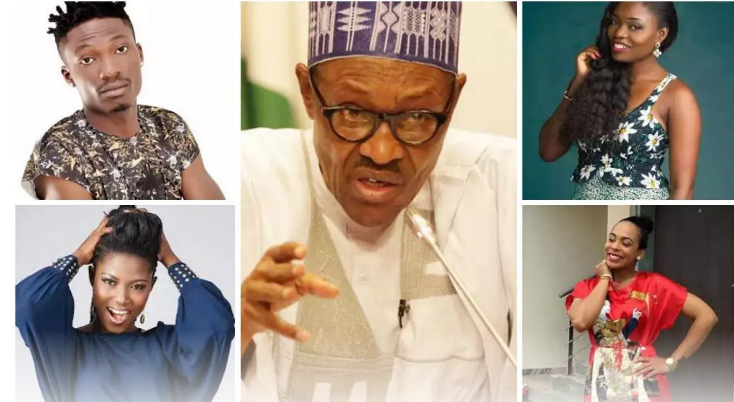 Following the success recorded by the Tv reality show – #BBNaija over the weekend, Pastor Reno Omokri has said that Nigerians have shown that they have all it takes to take down the APC government as led by President Muhammadu Buhari.

The former special aide to Ex-President Goodluck Ebele Jonathan, on Monday, April 3, made a post on Facebook, saying: “I admire the enthusiasm Nigerians have shown in voting for #BBNaija. 11 million votes is no joke. Now, all that remains is to use the same enthusiasm to vote out the man who called you ‘criminals’ in his February 5, 2016 The Telegraph of U.K. interview. In case you are a criminal and do not feel offended that President Muhammadu Buhari defined you as such, then you should go ahead and confirm your criminality by voting for him!”