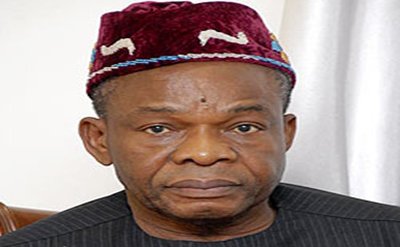 A former Minister of Lands, Housing and Urban Development, Nduese Essien, has admonished the Economic and Financial Crimes Commission, EFCC, to fight corruption by watching those in the current administration of President Muhammadu Buhari and not just those of the past governments.

Essien observed that by taking such action, the anti-graft agency would not end up recovering monies when the tenure of those currently in government expired.

He made the remark while reacting to the huge chunk of funds recently recovered by the anti-graft agency from various location in the country.

Addressing newsmen in Eket, Akwa Ibom State yesterday, the former Minister also called on the EFCC to account for the monies so far recovered from suspected looters in the country.

According to Essien, if the monies recovered from looters are properly accounted for by the anti-corruption agency, it would help promote transparency and accountability.

He said, “The monies recovered from people’s homes do not have effect on the economy of the country because, we have had reports of discoveries of monies but after such reports, we are not told of what happened to the monies so recovered.

“We expect that such monies when uncovered, should be accounted for by the anti-corruption agency.

“Government should not only tackle corruption involving those who have been in government taking a good chunk of money but, should also battle and watch those who are currently in office, so that we do not end up recovering money again when they are no more in office.”