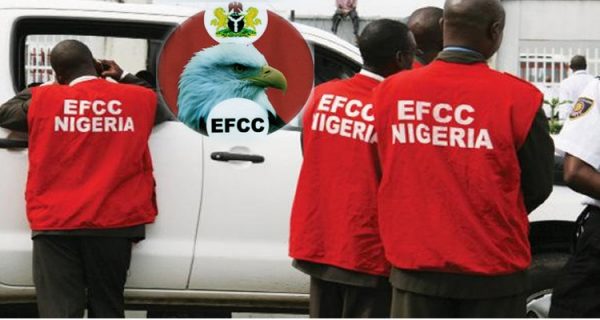 The federal government has disclosed that all looted funds recovered via the whistle-blower policy are safe, adding that as soon as necessary reconciliation process and litigation in some of the cases are concluded, the government will give a full account of the funds to Nigerians.
This is even as the federal government also lauded the cooperation of Nigerians in its fight against corruption via the whistle-blower policy, saying that the current administration has received immeasurable support from Nigerians.
In a statement issued yesterday and made available to LEADERSHIP the minister of Information and Culture, Alhaji Lai Mohammed, said the policy has also shown the depth of support among Nigerians for the fight against corruption.
Alhaji Mohammed re-assured Nigerians who have useful information on looted funds that the government will protect their identities and also ensure that they get the stipulated reward for their efforts.
”Since we launched the whistle-blower policy, we have received immeasurable support from Nigerians. Yes, there is monetary reward for any information that leads to recovery of looted funds, but from what we have seen, most of the Nigerians who have come forward with useful leads were driven by patriotism rather than reward,’’ he said.
He also hailed its whistle-blower policy, which has led to the recovery of looted funds in many currencies that may otherwise not have been discovered, describing it as an effective tool of fighting corruption in Nigeria.
Alhaji Mohammed however, thanked Nigerians for the enthusiasm and commitment that they have shown in helping the government to tackle the hydra-headed monster of corruption through the useful leads they have been providing to appropriate government agencies.
”Nigerians, fired by a fervid resolve to help banish corruption from their country, have daily inundated the offices of the appropriate government agencies with valuable information. We have been told how looters have resorted to burying stolen funds in their backyards, in deep forests and even in burial grounds.
”Thanks to whistle-blowers, it is now clear that a rapacious few have pillaged the nation’s wealth through a vicious orgy of corrupt practices. Thanks to the useful information provided by Nigerians, it
is now obvious that more funds are in the possession of looters than are available to government at all levels to meets its obligations, including paying workers’ salaries, providing social amenities,
upgrading infrastructure and ensuring the security of lives and property.
”As the looters continue to run helter-skelter, many of them are even abandoning their booty at unusual places, including airports. We want to assure Nigerians that we will not abandon this policy for whatever reason. Instead, we will continue to rejig it to make it more effective as a tool for fighting corruption,” the Minister said.