Home National News Police arrests 9 year-old boy in Delta State. Find out why..
Facebook
Twitter
WhatsApp
Delta State Police arrests a 9-year-old boy named Clinton in place of his mother this was disclosed by  Prince Gwamnishu Harrison, a police officer in B Divisional Police officers in Asaba, Delta State capital.
According to the CEO of Behind Bars Initiative, the boy’s mother got into a fight with a neighbor. The neighbor called Police and the mother ran away.
The child is currently in the custody of the police and bail has also been refused by the Investigating Police Officer. 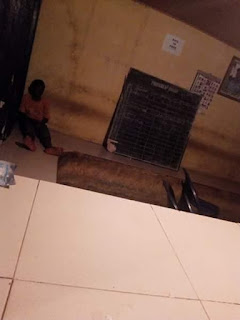 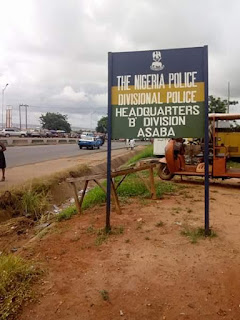 The officer said, “We can’t release the little boy until we see his mother.”