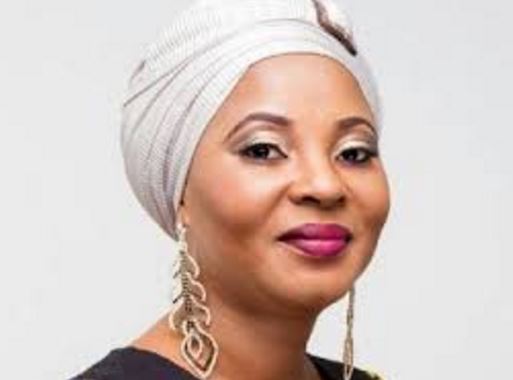 News of the death of 42 year old actress, Moji Olaiya sent shock waves through the Nigerian movie industry this morning. During visit to her Magodo-Isheri family house in Lagos revealed a very tense and sorrowful atmosphere with her colleagues and aged mum whom everyone around simply referred to as ‘Alhaja’ were all in disbelief and tears. Some of the actresses spotted include; Ronke Oshodi Oke, Doris Simeon, Bisi Ibidapo-Obe and others. Late Moji had just welcomed her baby girl in March 2017 before she died of cardiac arrest at a hospital in Canada last night.