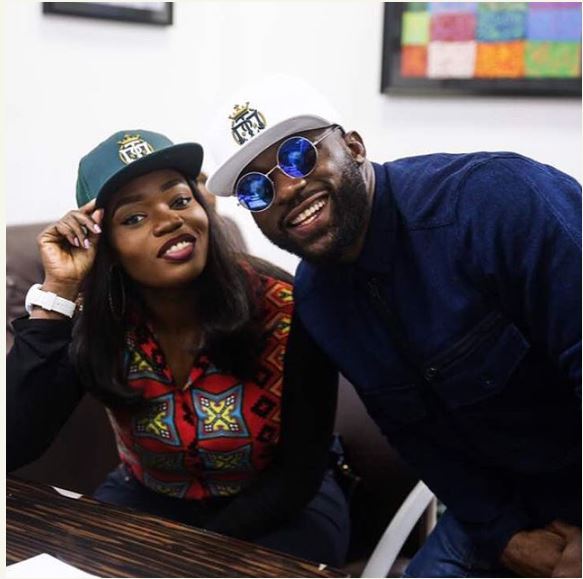 10 years after competing against each other at the debut edition of MTN project fame, Big Brother Naija 1st runner-up, Bisola and singer, Iyanya are back on the same team.
Bisola made her first big move after her success at the just concluded reality show by signing a deal with creative agency, Temple Management Company (TMC). 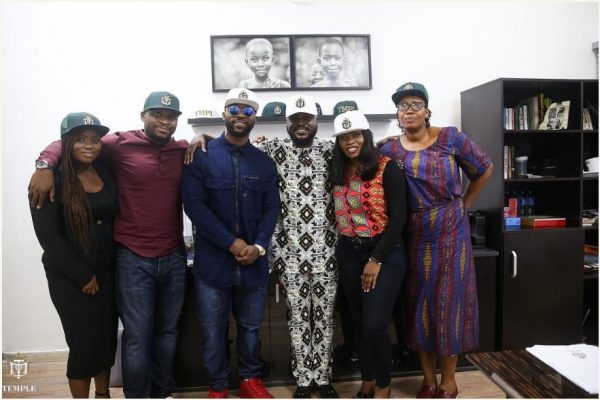 Bisola signed the management agreement with TMC on Thursday, May 18th in company of her representatives and senior TMC officials at the Victoria Island, Lagos corporate office of the organization.