Beautiful Bride: See the First Photos of Ex-President’s Daughter, Halima Babangida as She Marries in Minna 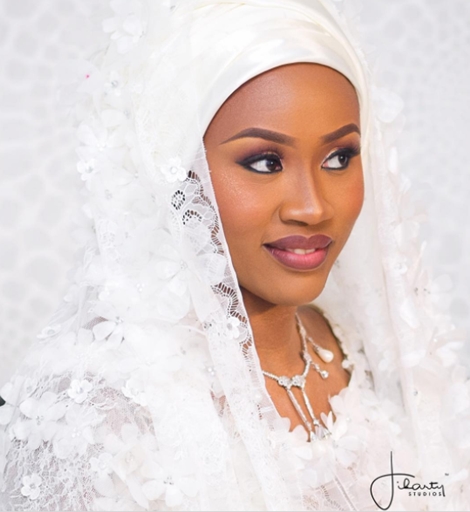 Former military President, Retired Gen. Ibrahim Badamosi Babangida, on Friday in Minna, Niger State, gave out his last daughter, Halimat Babangida, in marriage.
Halimat is the second daughter and last child of the family who was born by the ex-president’s late wife, Maryam while the military ruler presided over the affairs of the country at Dodan Barracks in Lagos. 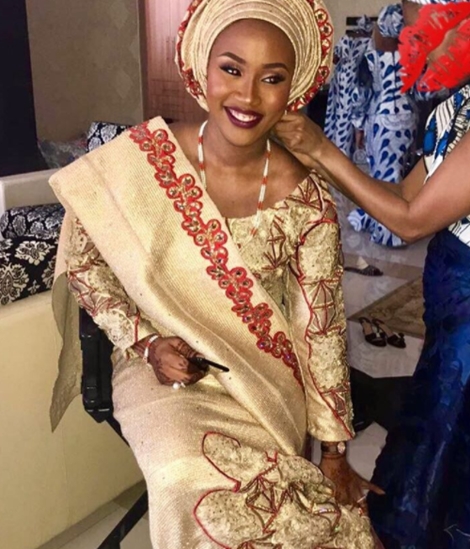 The groom is a businessman identified as Alhaji Auwal Lawal Abdullahi, who holds the traditional title of Sarkin Sudan Gombe. He is also a governorship aspirant in Gombe state.
The wedding prayers reportedly took place at the Hilltop Villa of the former military President Minna this afternoon and the traditional wedding ceremony is currently ongoing as at the time of filing this report.