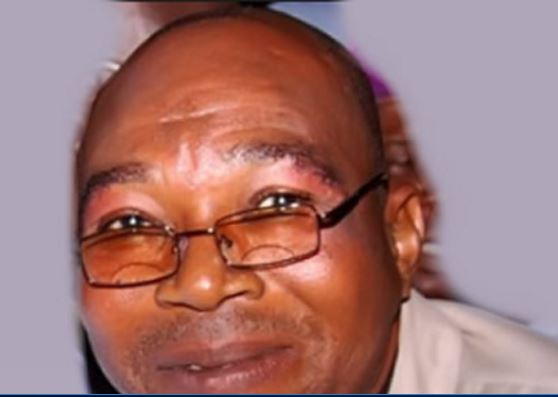 The actor died in the early hours of Sunday, just days after his colleagues voiced out that he was in need of money for treatment for kidney failure.

His demise was announced by actors, Bolaji Amusan, popularly known as Mr. Latin and Yomi Fash-Lanso who both led a fund raising campaign for him.