A law student’s ultimate dream is to be called to the bar. The call to the bar is a legal term of art in most common law jurisdictions where persons must be qualified to be allowed to argue in court on behalf of another party.

Being called to the bar is no child’s play yet some Nigerian celebrities have gone against all odds by ditching their wigs to pursue their passions.

Naijaloaded presents you with Nigerian celebrities who sidelined their Law degrees to become entertainers. 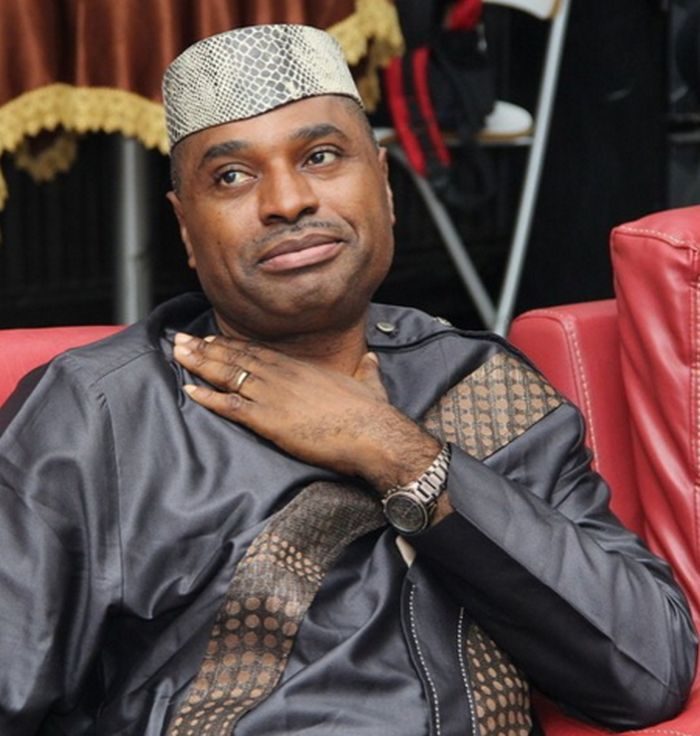 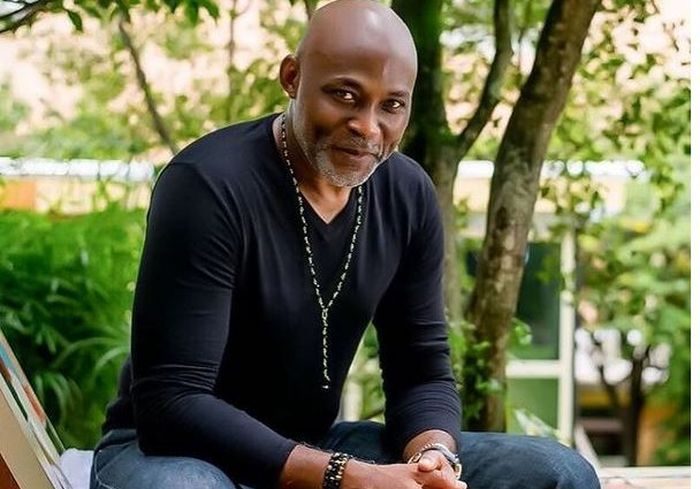 Richard Mofe-Damijo attended Midwest College, Warri and Anglican Grammar School and was a member of the Drama Club. He enrolled into the University of Benin to continue his education and studied Theatre Arts. In 1997 Mofe-Damijo returned to the university to study Law at the University of Lagos and graduated in 2004. 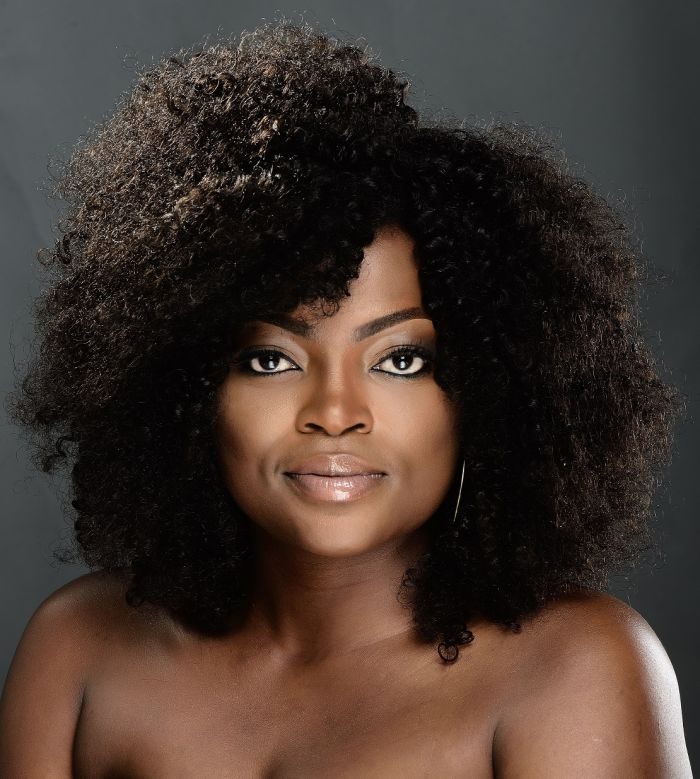 She obtained an Ordinary National Diploma (OND) in Mass Communication from the former Ogun State Polytechnic, now Moshood Abiola Polytechnic and got a Law degree from the University of Lagos, Akoka, Yaba. 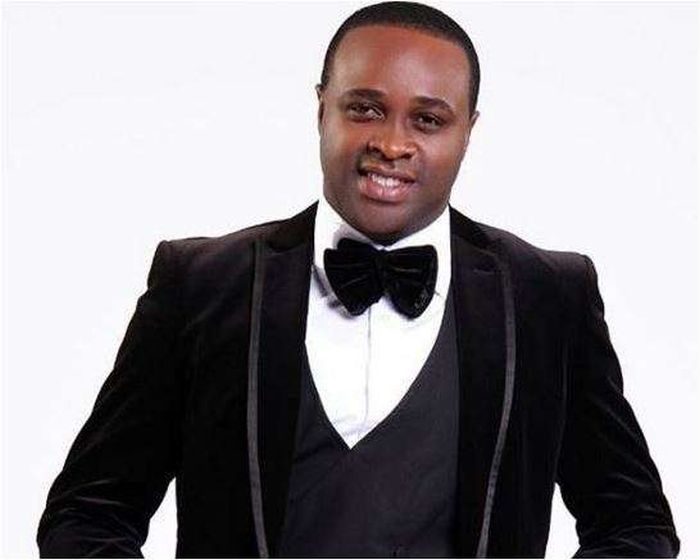 Adebayo was born on December 1974 in Lagos, southwest Nigeria, but he originates from Ilorin, Kwara State. He attended the University of Ilorin where he obtained a bachelor’s degree in Law and a Master of Arts (M. A) degree in Theatre Art. 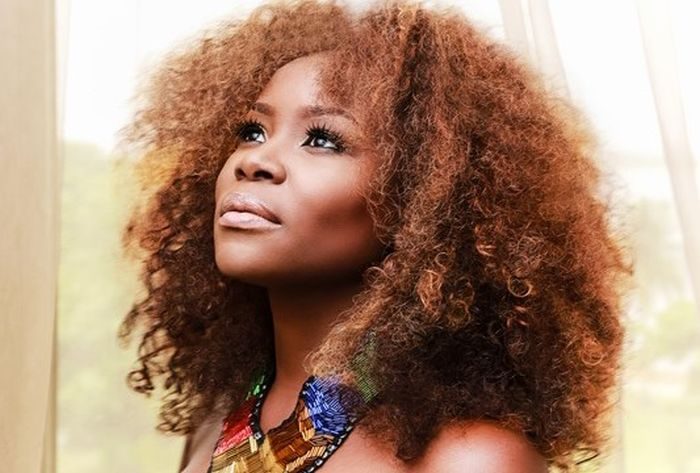 The ‘Bottom Belle’ crooner attended Nana Primary School during her pupilage, and later attended the College of Education Demonstration Secondary School. She graduated from Ambrose Alli University with a Law degree. After graduating in 2005, she moved to Port Harcourt, Rivers State, where she worked with her family’s law firm called “O.S Megbele & Associates”.

Lolo 1 whose real name is Omotunde Adebowale Davies, graduated from the Lagos State University, practised Law for 3 years before she made the switch to radio. She is popularly known for her role as ‘Adaku’ in ‘Jenifa’s Diary’. 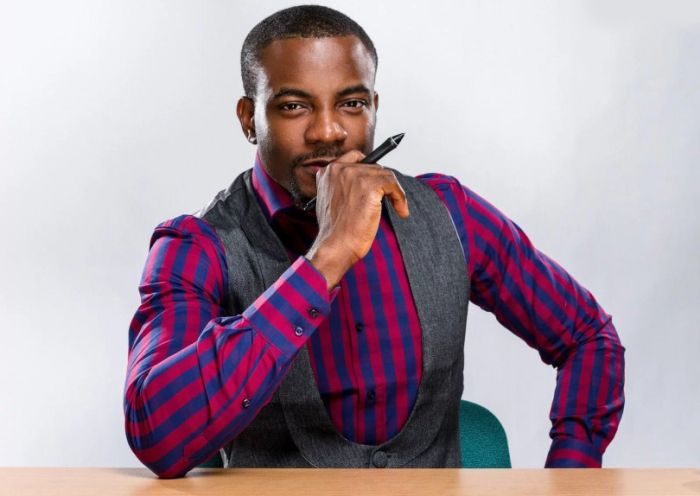 BB Naija 2017 host had his secondary education at Christ The King College Abuja, graduating in 1997, before getting his university education at the University of Abuja, up until 2004. He proceeded to the Nigerian Law School Bwari, Abuja finishing in 2005 and then returned to school after a 5-year working gap, graduating in December 2010 from the Washington College of Law of the American University Washington DC, with Master of Laws degree specializations in Intellectual Property as well as Communications law from the Law and Government program. 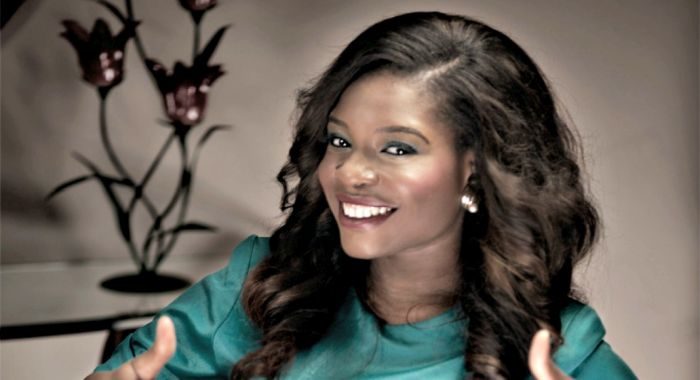 TV host and director extraordinaire, Kemi started her affair with the entertainment industry as an On-Air Personality with Rhythm 93.7 while she was a student of the University of Lagos. With her Law degree in the kitty, Kemi went on to do a course in Film Making in the highly-acclaimed New York Film Academy and has directed several great music videos like Wizkid’s ‘Tease Me’, Omawunmi’s ‘In the Music’ and Banky W’s ‘Lagos Party’. She also graces television screens as the host of Maltina Dance All. 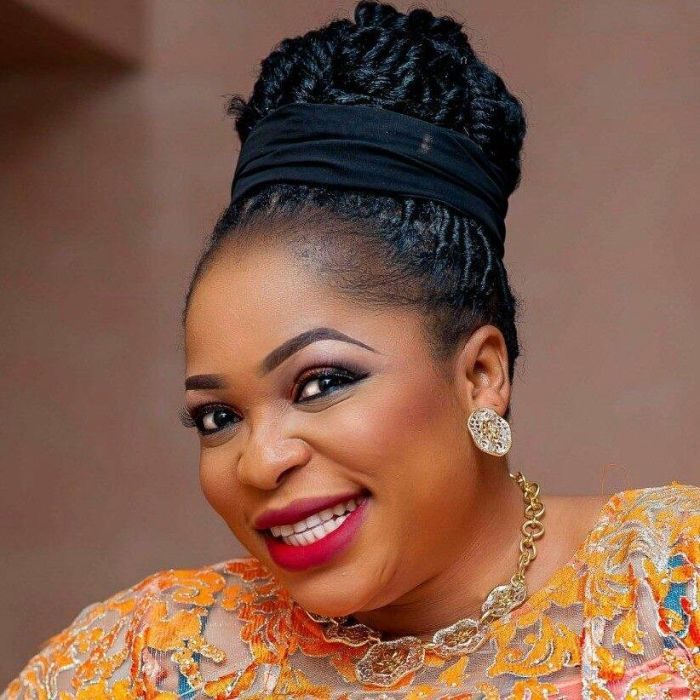 Kemi Afolabi Adesipe, popularly called Kemi Alagbara a graduate of Law from the University of Lagos, is an actress and a movie ambassador. 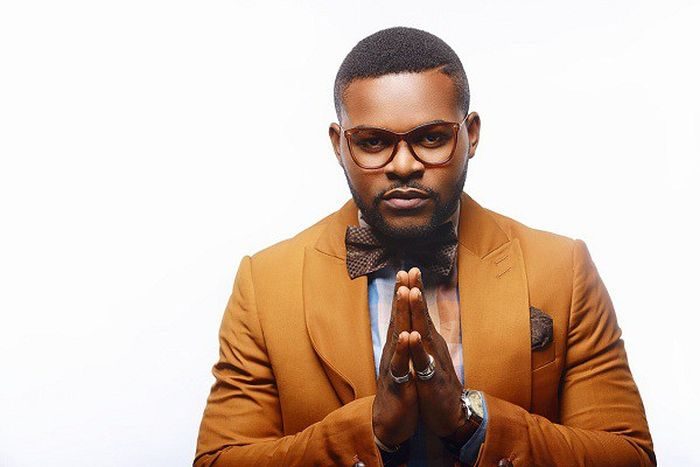 He is an alumnus of the University of Reading after graduating with an LLB honors degree in Law.