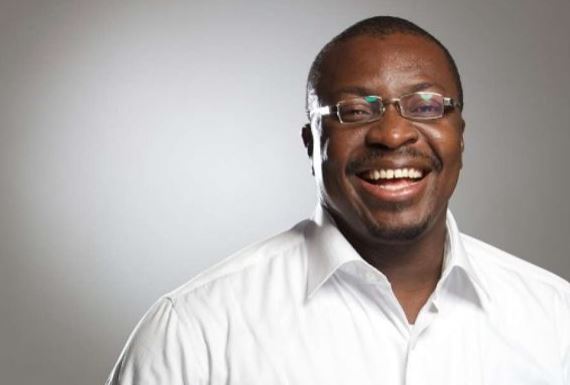 A godfather of Nigerian comedy, Ali Baba has frowned at the current state of comedy business in Nigeria.

He lamented the alarming rate at which quacks and amateurs are taking over the business.
The humour merchant who is gearing up to mark his 30th years on stage as a stand-up comedian next year, noted that the comedy industry was now filled with many non-professionals as a result of unemployment, fuelled by the dire quest for an escape route.

The veteran comedian explained that many quacks ventured into the comedy business with little or no sense of humour, all because of the financial gains.

He told reporters, “There is a very thin line between being funny and being offensive; some people don’t know how to tread it because a lot of people have come into comedy because of the financial reward.
“So there is an influx of people into it because of the unemployment rate, people who have a very little sense of humour would jump into it and make it look like it’s their escape route to financial glory.

“So you have a lot of that going on and what that does is that when all comers come into this, you have quacks, people who don’t know the difference between their left & right; and so when they come on stage to tell jokes they jump at anything that they want to.”

The acclaimed king of Nigerian comedy further advised present comedians to strive to acquire an in-depth understanding of the humour making craft to avoid the risk of getting into trouble after cracking jokes on stage.
“Comedians should know that it is not everyone that you relate with; you need to have a relationship with certain people; you need to familiarize yourself with the audience for you to get away with certain things that you want to say”, he added.