Deolu
A woman has revealed how immigration officers forced her to strip and squat before being thrown into prison for a crime she never committed. 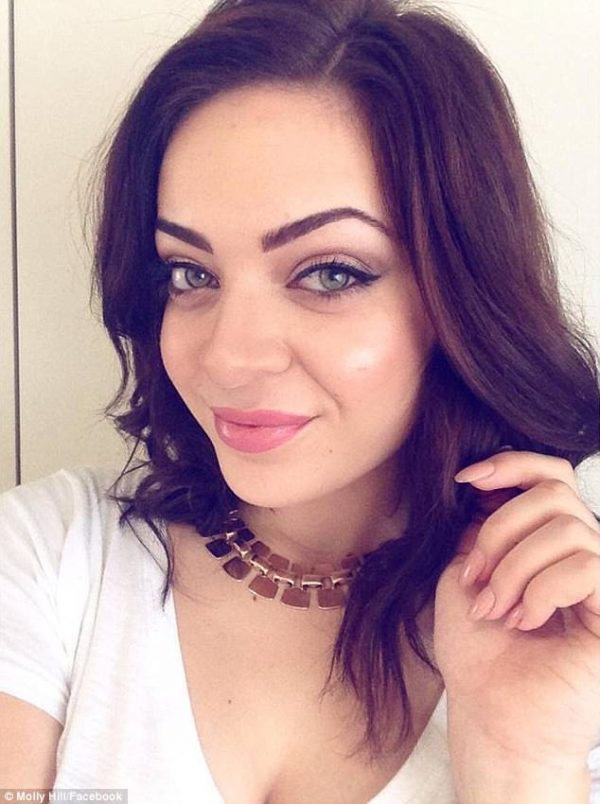 A Melbourne woman claims her dream holiday to the US took a nightmare turn when she was forced to undress in front of immigration officers then thrown behind bars, Dailymail reported.
The woman identified as Molly Hill, 26, told Daily Mail Australia she was jetting to Hawaii for a holiday with her US boyfriend Ross Maidl when customs officers pulled her aside in Honolulu airport.
She said the officers decided she was planning to overstay her visa after reading notes in her diary about her ‘last day at work’ and ‘going away drinks.’
Speaking to Daily Mail Australia after touching down in Melbourne on Thursday, Ms Hill said she was still shaken.
‘I still can’t believe it, it all feels so surreal,‘ she said.
She said the nightmare began when customs saw she planned to stay in the US for 88 days and began combing her luggage in a holding room.
‘They were convinced I wanted to immigrate illegally. They searched my luggage, and saw my diary had notes like ‘going away drinks’ and ‘last day at work’. This is normal before a long holiday,’ she said. 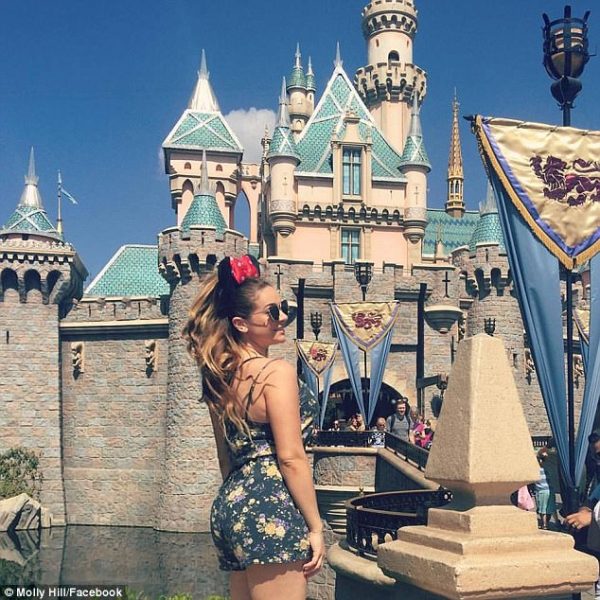 She said after that, she was given a ‘full screening’ – which entails being made to strip down, put her clothes in a box, then ‘cough and squat’ in front of them.
‘I was treated like an inmate. It was so degrading. They started asking me if my tattoos were gang related.’
Afterwards, she said customs told her there was no more flights to Australia: she was spending her first ever night in prison.
‘I was handcuffed, given a prison uniform sent behind bars. That’s when it became real. I was so scared.’
She said her bunkmate was a drug mule. After a sleepless night, she was woken at dawn by a flashlight to the face. It was her birthday.
‘They said “you’re getting released”.’ I was supposed to be spending the day with my boyfriend, but I was still detained.’
Ms Hill was cuffed again, escorted back to the airport then paraded in front of holiday-goers on the way back to the holding room.
‘It was not very discreet.  I could feel everyone judging me. I’ve never felt so humiliated.’ 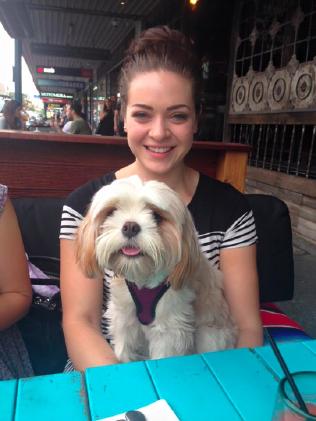 She was then forced to buy a $620 ticket to Sydney — despite living in Melbourne and already having a return ticket home.
‘They didn’t explain why I couldn’t use the return. By that point I was so exhausted I just wanted to get home.’
She said she is planning to speak with an immigration lawyer about the ordeal.
Daily Mail Australia has contacted the US Department of Homeland Security, Customs and Border Protection for comment.