The love of money is the root of all evil, this was the story of a man who allegedly killed his son and beheaded him for money ritual. The post shared by one Taskar Gizago is written in Hausa.

However, from what we could get after translating it, the man had earlier reported the son missing to the police which prompted a search.

The headless body of the child was later found inside his father’s car with one foot chopped off. See the post below… 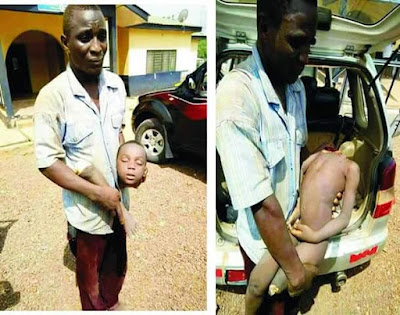 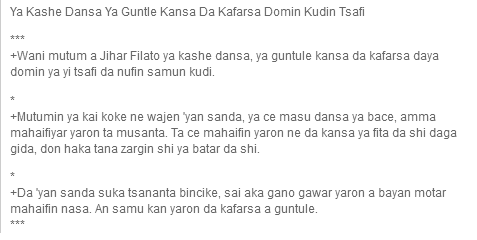