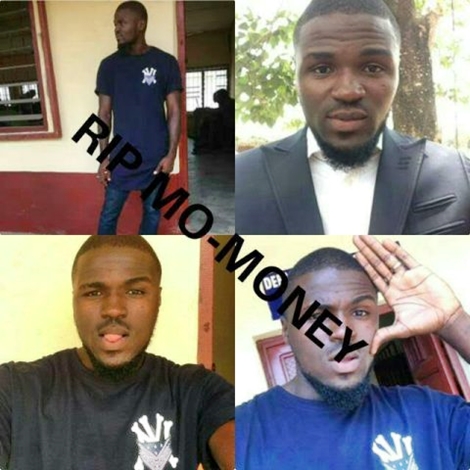 A Facebook user identified as Ikejiuba Olivia, has taken to the social networking platform to post some shocking photos and share the heartbreaking story of a final year Computer Science student of Anambra State University, Ulli campus, identified as Mohammed Umar, who was recently murdered.

According to Olivia, the deceased from Kogi State was killed by unknown gunmen believed to be cultists on Friday night, April 28th, in her presence on their way back from an event organised by the Students Union Government.
See the graphic photos; 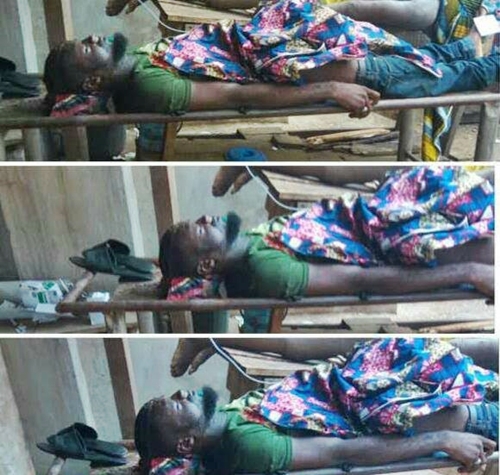