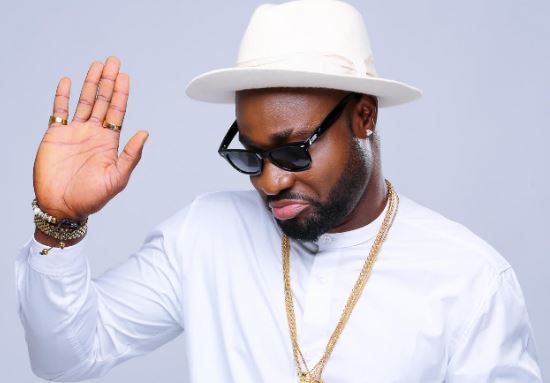 Singer, Harrison Tare Okiri aka ‘Harrysong’, is no longer contractually obligated to Five Star Music. This he exclusively confirmed when we reached out to him this morning, as he was full of praises for Five Star music chairman, E-Money and Kcee.

“I am running Alterplate now. They have given me their blessings and asked me to be free to run Alterplate. I am going to relaunch Alterplate maybe in the next two weeks, we are working towards it.

“I am no longer under Five Star Music, God Bless Emoney & Kcee – Harrysong

We reached this agreement two weeks ago during a dinner (photo above). I have great respect for them, for them to have done what they did to me to bless my company and say I’m free to go and run my Alterplate, they’re good people. Both families are ok now,” Harrysong confirmed. 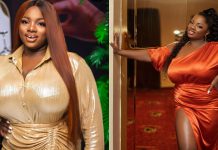 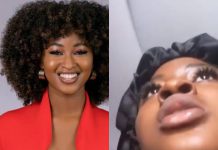 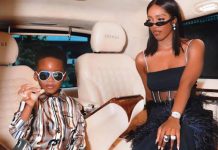