American hip-hop star, Nicki Minaj, made the news last weekend when she took it upon herself to pay college tuition for her Twitter fans with straight A’s.

It all started after a fan asked her if she would pay his college tuition on Twitter on Saturday night, with Nicki agreeing to pay fans’ school fees on the condition that they show her perfect marks. “Show me straight A’s that I can verify w/ur school and I’ll pay it,” she wrote.

But while the world is fascinated by her commendable kind gesture, it is worthy of note that some Nigerian stars have been routinely doing similarly for their fans on social media.

Naijaloaded examines 5 Nigerian stars that can legit be crowned as the Animashauns (The Generous Givers) of our social media space.

1. Don Jazzy: No Nigerian celeb comes close to Don Jazzy when it comes to assisting broke compatriots, especially students on social media. Apart from his regular habit of sharing recharge cards to fans, he occasionally credits the accounts of students when they are in a tight corner. The Mavin Records CEO even blessed a lady on Twitter with N250,000 to start her business last December. And since they say givers never lack, perhaps this is one of the reasons he continues to be named as one of the top 10 richest artistes in Africa.

2. Toke Makinwa: While this beautiful media personality might be better known for her very public failed marriage, there is definitely more to the book author and her many fans (mostly students) who have been lucky to get blessed with sums varying from N50k and N10k would testify to her kind heart.

3. Davido: Yes, he has N30 billion in the ‘akant’. But that does not mean that he is obliged to be throwing his hard earned money around on social media because that is exactly what he does. A true ‘animashaun’, a certain Instagram fan, Jide Sanyaolu, would definitely never forget the 1 million naira he got from the O.B.O when he needed money to return to school.

4. Wizkid: Well, I don’t really remember any instance where Starboy shared money on social media, however, I have lost count of the times I witnessed him dashing out cash to fans that come to his shows. I still remember him giving out not less that 1 million naira to fans (including N250k to one dude that tattooed Wizkid’s face on his chest) at his Industry night in January last year. 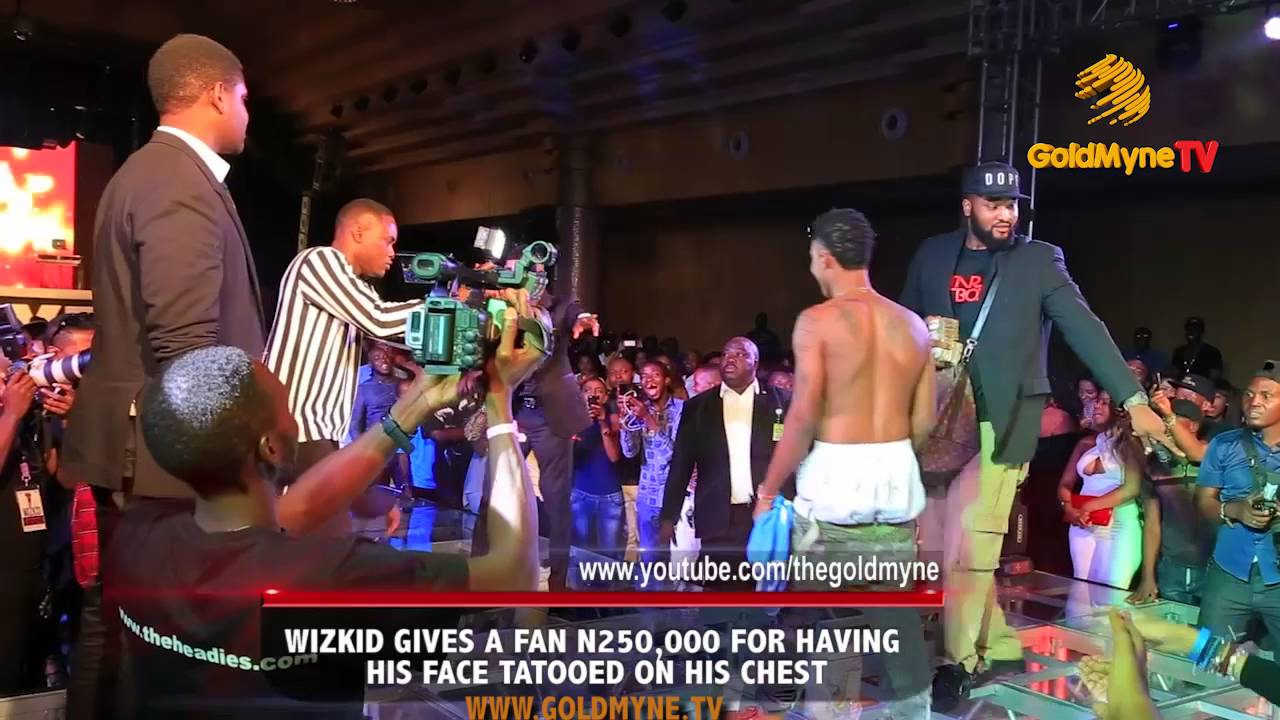 5. Kcee: The Limpopo master is a habitual recharge card giver on social media and it is not to be sniffed at. He makes this list despite his antics the other day where he was caught by eagle eyed fans when he shared the same cards he gave out a day earlier on his gram.

P.S. If you know other Nigerian celebs that give out cash on Social media, (Confirm Animashauns) kindly let me know in the comment section.