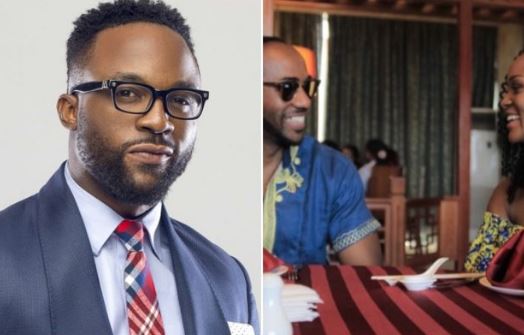 In a series of tweets on his twitter handle, Iyanya derided Caesar’s 15-month engagement to Eva.

He asked how long it would take for them to seal their engagement.

Iyanya said marriage between them was overdue and assumed that Caesar was broke, saying he rushed to propose to the female rapper when he wasn’t ready financially.

“People de engage people for 15 months? Ah! If you never get bar (money) no engage person o! You wan marry her with Instagram likes”, Iyanya wrote.

In response, Caesar fired back in harsh words, declaring that Tekno was now a bigger artiste to Iyanya.

“B*tch, stick to whining your waist if you aint got facts. Ain’t Tekno bigger than you now”, he tweeted.

Recall that Wizkid shunned Caesar at the 2016 Headies Awards but later apologised claiming not to have seen him seated beside Eva.