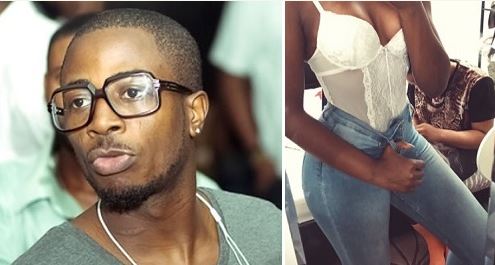 “ Tunde Ednut is the most sex-starved f – list celebrity inNigeria.. Somebody tell him to stop sending other men ’s dick pics to young women . It ’s disgusting, ” said the Nigerian woman who tweets from the handle @barristeroz.

Asked to reconfirm her claims, the lady alleged that the singer had harassed her with the pics in 2015 and was now doing the same with her unnamed sister . “ If the dickshots were his, that’d be a different thing entirely. But he’s saving dick shots off the internet and dishing out to
women, ” said the lady.