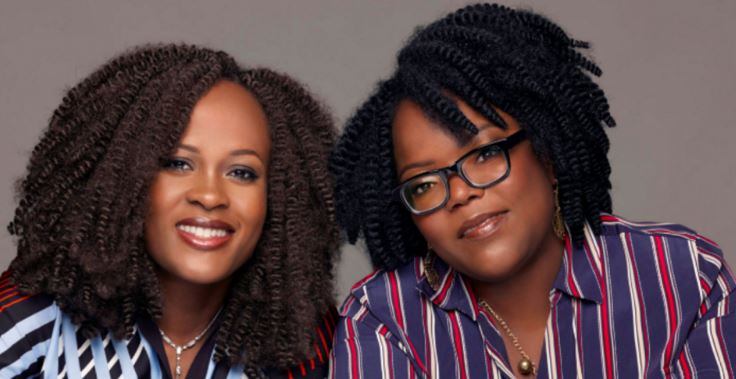 The duo who are founders of the black skin care line Bolden, are set to launch the sun block soon.

While speaking with OkayAfrica, the duo said that contrary to popular belief, black people do need sunscreen, even though Melanin helps to fight the sun’s rays.

However, because most available sunscreens are developed for light skin, they all leave white residue on dark skin, which prevents many black people from wearing sunblock.

Although black people have a lower risk of getting skin cancer than white people, they have significantly higher death rates from skin cancer.

A study in 2016 found that black people were most likely to be diagnosed with melanoma in its later stages, with the worst prognosis and the lowest overall survival rate.

“A lot of black people don’t wear sunblock because they don’t see the damage immediately,” Chidozie told OkayAfrica in an interview published on April 29.

“There’s an issue with education around sunscreen in the black community. Even though skin cancer doesn’t affect people of color as much as it affects people with white skin, that makes it more dangerous because it’s often not caught until it’s in an advanced stage.”

The formula for their brightening moisturizer sunscreen has Vitamin C and SPF 30, and dries clear on the skin. The product is set to be rolled out this summer.