Home National News ”No police has the right to extort or arrest you for...
Facebook
Twitter
WhatsApp 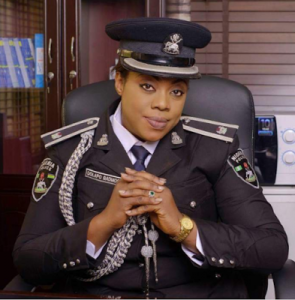 The order was also confirmed by the Zonal Police P.R.O, SP Dolapo Badmus who relayed this message while speaking with Linda Ikeji Blog, saying that no police officer has the right to arrest anyone for using tinted glasses and they have been asked to stop demanding for renewal of tinted permit.