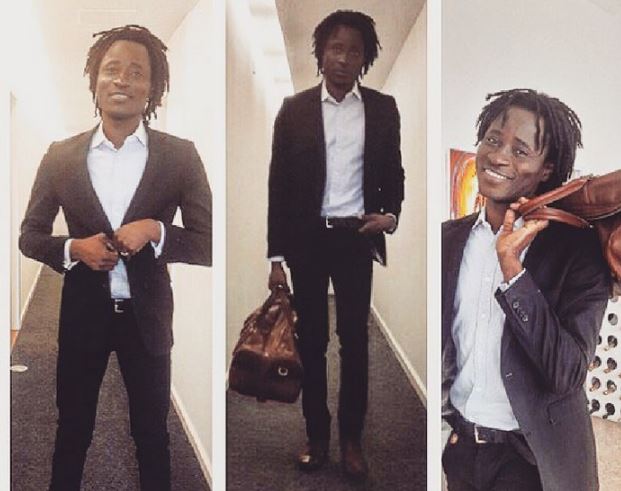 Nigerian gay activist, Bisi Alimi, has written an epistle telling Nigerians that it is not their responsibility to take care of their parents, neither is it the right of their parents. According to him, a child owes his/her parent nothing, as he/she never begged them to have sex.

“Nigerians, doomed financial vicious circle is when your parents brought you up so you can be their cow to milk, while you look forward to doing same to your children.
I understand that the system is bleeped, pension money is being embezzled by stupid greedy politicians, the same ones you worship and bow to, and there is no guarantee for old age, but Bleep, the system won’t fix itself. If you don’t resist, you will be consumed.

Remember, one rich man among 100 poor men will eventually end up being poor.
You only have two commitments in life; yourself and your children and that’s until they are old enough to be kicked out of the house.

You do not, I repeat, you do not owe your parents any pay back unless you are still living with them, which means get the Bleep out or start paying rent and bills.

Remember, you didn’t beg them to have sex, they wanted to have children, it’s their choice, you should not be their old age pension scheme.
Only do it if you can and have the resources to, but even with that, know the limit or they will emotionally blackmail you and milk you dry.”