Two Union representatives of Petroleum and Natural Gas Senior Staff Association of Nigeria, PENGASSAN, confirmed that the union have suspended their strike at its Rivers state branch. 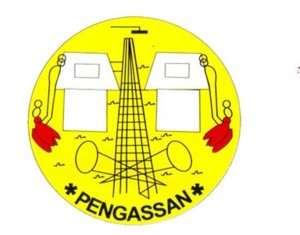 The union had earlier called for the shutdown of all Exxon Mobil Corp facilities in the Niger Delta region, in protest of the sacking of 150 of its members.

Reuters reports that oil industry sources said there was no impact on production, despite the threat of shutdown by the union.

Leaders of the union, however, said that the strike had been suspended in Rivers State.

“The strike has been suspended,” said Chika Onuegbu, who represents PENGASSAN in Rivers State.

Mr. Onuegbu said the move followed a ruling by an industrial arbitration panel.

PENGASSAN’s chairman in the Port Harcourt zone, Azubike Azubike, later said the industrial action had not been suspended elsewhere in the country.

“The strike is still on nationwide, especially in Exxon Mobil facilities across Nigeria. We are still talking with Exxon Mobil management,” he said.

Nigerian labour unions have held a number of strikes in the last few months over the dismissal of oil industry workers.

Strikes by Exxon workers in Nigeria at the end of last year did affect output, delaying loadings by weeks.

The latest industrial action was in protest at the sacking of 150 workers in December.