Home Uncategorized Photos: NAF commences trial of Aircraftman Kalu who allegedly killed colleague-girlfriend, Sholape...
Facebook
Twitter
WhatsApp
The Nigerian Air Force (NAF) on Monday, May 22, commenced the General Court Martial (GCM) trial of Aircraftman Kalu Bernard who allegedly shot and killed Aircraftwoman, Oladipupo Sholape on 12 March 2017 at the NAF Base, Makurdi.
LIB recalls that that late Oladipupo, fondly called Shomzy, who was an Air Provost at the Airforce base in Makurdi, died after Kalu shot her with his service rifle because she was allegedly dating other men including a Youth Corps member. 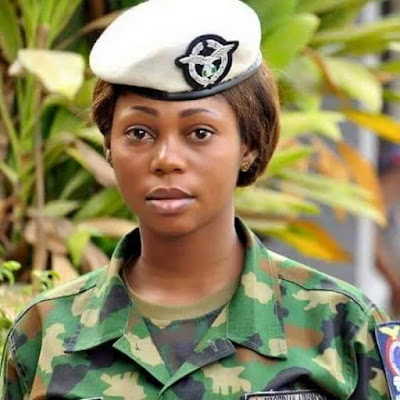 The court martial, which was inaugurated on Monday, consists of the President and 6 other members in addition to a Judge Advocate and 2 waiting members. Present at the inauguration were also the convening officer, prosecuting officers, 2 defence counsels representing the accused, witnesses and some members of the Press.
The President of the GCM, Group Captain Elisha Philip Bindul, while inaugurating the military court at 101 Air Defence Group Makurdi, gave a comprehensive breakdown of the trial procedures as well as the rules and regulations to be observed during the trial.
The highlight of the trial was the reading of the charges levelled against the accused, Aircraftman Kalu Bernard and the plea by the Defence Counsel for time to study the charges and other documents.
The GCM was subsequently adjourned to 2 June 2017 for further hearing on the case.
The inauguration of the court martial, which is part of the formal law chain in the Military, is coming up after a series of procedures as enshrined in the Armed Forces Act 105 of 1993 as amended.
More photos below… 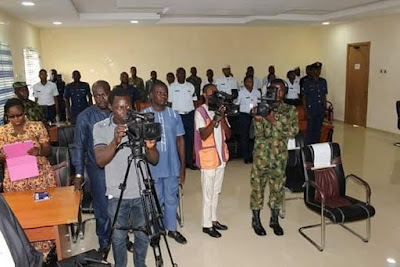 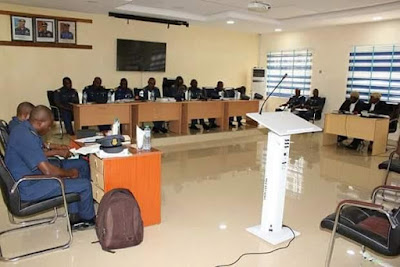 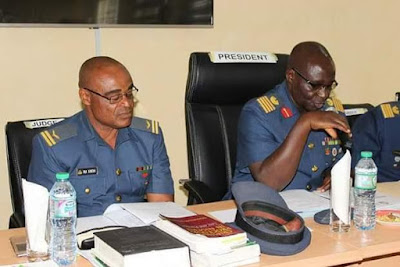 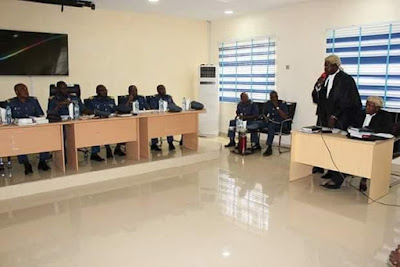 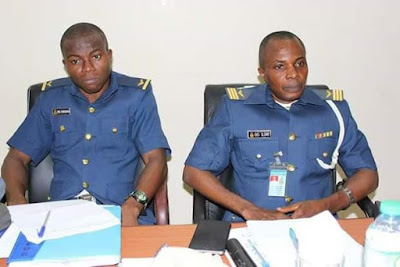 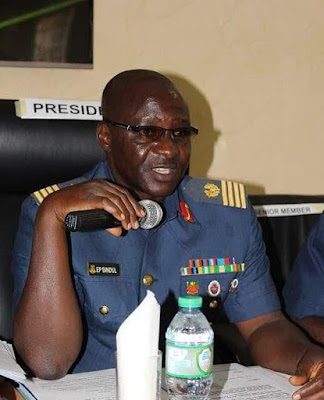 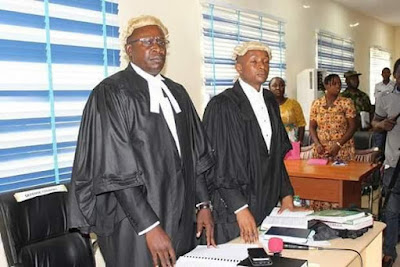 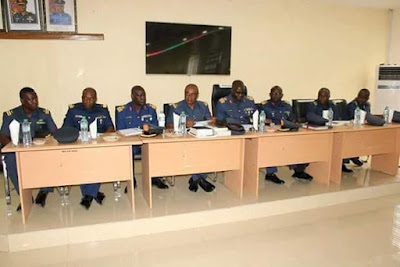