33-year-old Pamela Stigger, an actress and a drama school teacher at Forest Glen Middle School in Coral Springs, has reportedly been arrested and arraigned in court on the charges of sexual battery and lewd behavior with a 15-year-old former student. 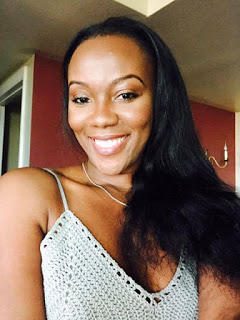 According to the Police, at two o’clock in the morning, Stigger was discovered with the teenager in the back seat of her car.

“When she was questioned about what they were doing and if they had, in fact, engaged in sexual acts, she denied being engaged in these sexual acts,” said sheriff’s spokeswoman Gina Carter, adding; “Despite the fact that the young man was undressed.”

Investigators said the car was parked on the road and obstructing traffic. When an officer approached the car, she saw Stigger inside with the boy who was nude from the waist down. She reportedly told the deputy that the teen was trying to seduce her but her story later changed.

“She did say that she was in the process of mentoring this past student of hers, even though it was two o’clock in the morning, and they were in the back seat of a car,” said Carter.

Broward County Public Schools released a statement saying that their teacher, Stigger has been administratively reassigned away from the school, and will not be permitted access to students. 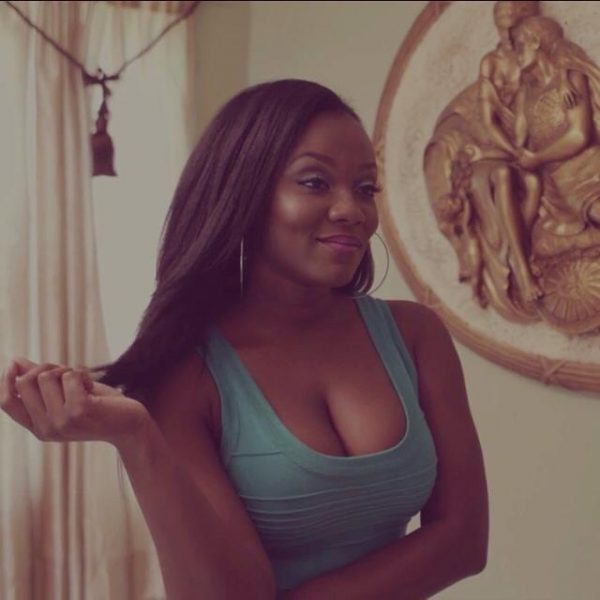 She was known for her award-winning drama students. Several members of her Junior Thespian Troupe have been invited to compete in the national competitions this 2017. this year. 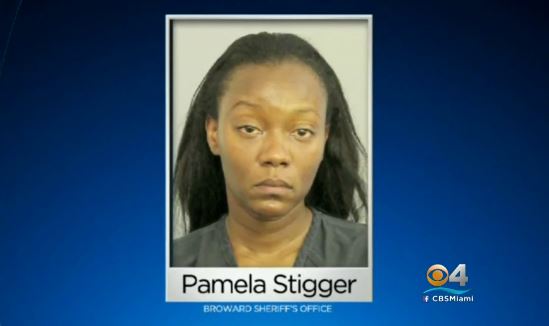 Carl Barry, whose daughter is in the drama club Stigger used to teach, said: “I saw her get performances out of these children that were fantastic.” 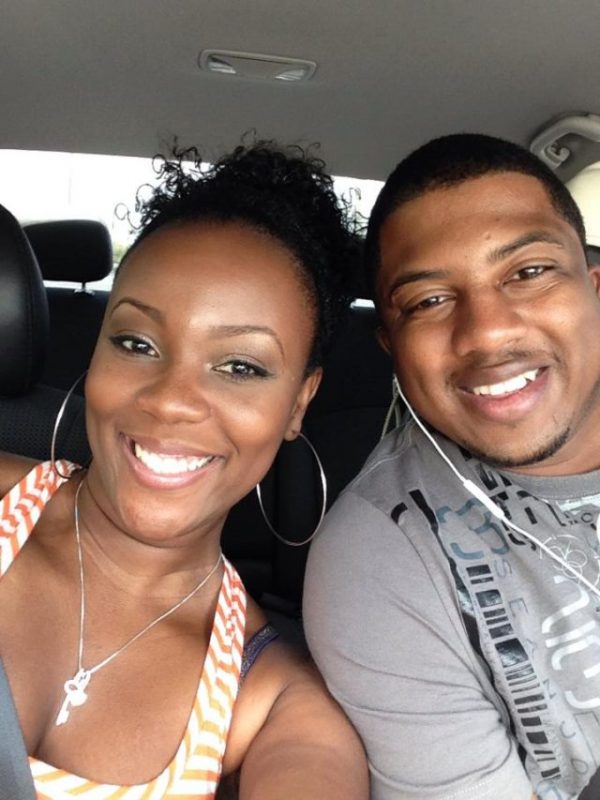