Home News Feed Power of a Woman: How 1 Man Was Killed, 6 Buildings Razed...
Facebook
Twitter
WhatsApp
A man has been killed as six buildings were destroyed in a Delta State community, after a brawl ensued over a girlfriend. 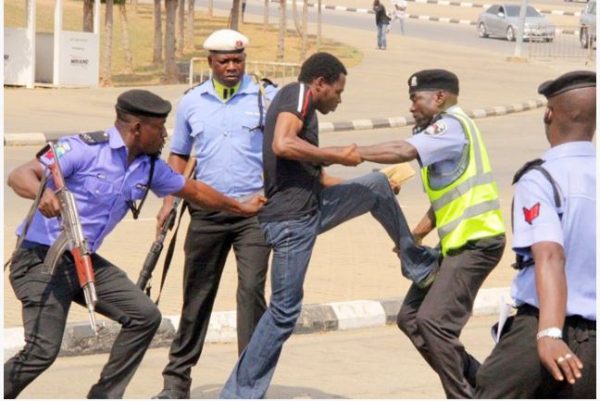 Residents of Owheologbo community, Isoko North Local Government Area, Delta State, were Sunday night, thrown into confusion as one person was reportedly killed and six houses, including a secondary school building, were razed following a row over a girlfriend, Punch Metro reports.
Though details of the incident were still sketchy at press time, community sources said the deceased, simply identified as Mr. Dennis, was killed at about 9:30p.m. in his mother’s residence.
It was learned that angry youths on getting wind of the incident, mobilised and set fire to houses, cars and other properties of members of the family of those who participated in the killing.
A source said the assailants had fled the community to avoid lynching by the mob.
Speaking on the development yesterday, Chairman, Isoko North Local Government Area, Mr. Emmanuel Egbabor, confirmed that the incident was related to issues concerning a woman.
He said: “When I was called, I alerted the police and soldiers, who immediately moved into the community.”
While disclosing that the security agents had taken the corpse away from the roadside to a mortuary, he said: “The Army and police have helped to restore peace in the community. I have advised them to carry out proper investigation into the incident.”
Contacted, Delta State Police Public Relations Officer, Mr. Andrew Aniamaka, confirmed the incident, saying “I have heard so too. But I am yet to get situation report on it from the Divisional Police Officer.”