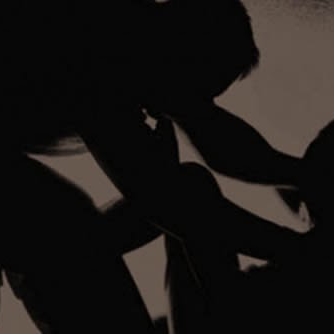 A 21-year old lady has been hospitalised after she was gang-raped by five men on her way to work at Irawo area of Owode Onirin, Ikorodu, Lagos State.

According to PM express, the victim suffered her fate while going to work as early as 5.30am to beat traffic.

The lady was attacked while she was heading to the bus terminal.

The suspects took her to an open corner, forcefully removed her pant and raped her in turns without any protection.

The newspaper reports that after the dastardly act, she was allowed to go and the suspects disappeared.
The victim returned home to inform her parents of what happened.

The matter was reported to the police who took the victim to the scene and she was able to identify one of the suspects.

One of the suspects, a 21-year old Mathew Odunayo was arrested and charged before Ogba Magistrates court for sexual assault and unlawful penetration with others now at large under the Criminal Code.
He pleaded not guilty.

The prosecutor, Mr Isiaku Babaji reminded the court that the offence the defendant committed was a serious crime and urged the court to consider a stringent bail that will not enable him to escape in the interest of justice.

The presiding Magistrate, Mr J.A. Abegun granted him bail in the sum of N200,000 with two sureties in like sum.

Odunayo was remanded in prison custody pending when he will perfect his bail condition.