It was all round tears in Benin City when a seven-year-old child was been electrocuted by a BEDC Electric cable.

Residents lamented that the BEDC Electric cable fell in the neighbourhood and Officials Of BEDC were called to rectify the situation in order to prevent any “accident” of any kind but the officials didn’t show up as the BEDC maintenance car was not available. 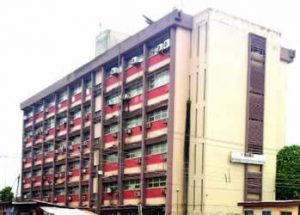 The deceased identified as Stanley Bobo was said to have gone out to play when he stepped on the live wire, automatically killing him and burning part of his body.The unfortunate incident threw the entire residents of the area into grief.